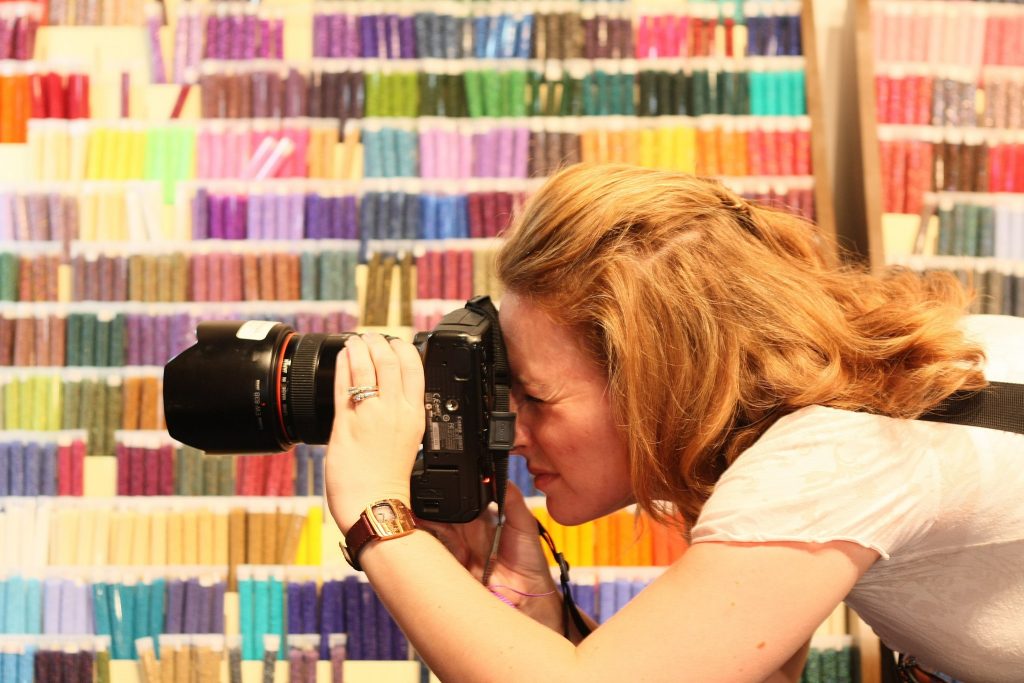 Question: First of all, what is the monkey selfie?

Answer: In 2011, a UK-based nature photographer, David Slater, traveled to Indonesia to take photos of crested black macaque monkeys. According to comments in the press made by Mr. Slater, he left his camera out and some of the monkeys came over to inspect it. The monkeys pressed the button on Mr. Slater’s camera to capture photos of themselves, leading to what have been referred to as the “monkey selfie” photos. Over the past three years, there has been a great deal of discussion around who, if anyone, owns the copyright of the photos because it was an animal that took the photo and not a person.

Question: What does copyright have to do with the monkey selfie?

Answer: Photos like the monkey selfie are allowed on Wikipedia when they meet Wikimedia’s copyright rules. Only text, photos, and other media files that are freely available—through a Creative Commons license, for example—or fall under the public domain can be included on Wikimedia sites. When a photo is in the public domain or licensed under a Creative Commons (CC) license, it means that anyone can upload, share, and reuse these photos across the web for free, even outside Wikimedia sites. (Fun fact: Did you know most photos produced by the United States government automatically enter the public domain?)

Photos that are protected under copyright, where the photographer retains rights to a photo and how it can be used, usually cannot be uploaded on Wikimedia sites. To use or share a copyrighted photo, you have to seek permission directly from the copyright holder, unless your use meets an exception like fair use.

Let’s consider an example: you take a photo, so you own the rights to that photo. When you release that photo under a CC license, you agree to let anyone lawfully share, reuse, and remix your photo in their own work. Why would you want to do that? Public domain and freely-licensed creative works are critical to supporting innovation, creativity, and even generate economic value. When you open your work for anyone to use, it means that anyone can share, learn from, and build upon it in their own work. Consider famous public domain works like Shakespeare’s Romeo and Juliet, and the many derivative movies, music, books, poetry and more that came from the original.

You can learn more about Creative Commons licensing in the video below.

Volunteer Wikipedians have great respect for the rights of content creators around the world, and are diligent about removing content on Wikimedia projects that violates copyright laws.

Question: So how did Wikipedia get involved in the monkey selfie?

Answer: The photographs in question, collectively referred to as the monkey selfies, were uploaded by users to Wikimedia Commons for use around the world, including on Wikipedia.

Remember how we mentioned photos can enter the public domain in other ways, including if they don’t meet copyright requirements? That’s what happened in this case. Copyright law delineates that only the works of authorship created by a human are eligible for copyright protection. The example of a photo taken by an animal is specifically referenced as a creation that would not be protected under copyright, and therefore is in the public domain. Because a monkey took the photos, and a monkey cannot claim copyright, those photos are considered to be in the public domain and freely shareable on Wikimedia projects.

In keeping with the guidance provided by copyright law, the monkey selfie images were uploaded by users on Wikimedia Commons as being in the public domain — joining millions of other public domain educational images on the site. (It’s worth mentioning that the Wikimedia Foundation provides the infrastructure that supports Wikimedia Commons and other projects, such as Wikipedia, to which people all over the world contribute. The Foundation does not write, edit, or determine what content is included on Wikimedia sites).

Question: What’s the current status of Wikipedia and the monkey selfie?

In 2014, the Wikimedia Foundation was approached by Mr. Slater, who  asked that the monkey selfies be removed from Wikimedia Commons. After careful review of copyright law, which is what we do when we get such requests, the Wikimedia Foundation came to the conclusion that the photos were in fact in the public domain, and free to share on Wikimedia sites. (We noted the basis for our decision above).  Several copyright experts agreed this was a correct interpretation of the law, and it is also in line with guidance issued by the U.S. Copyright Office.

Subsequent lawsuits, including a lawsuit brought by PETA, have not involved Wikipedia or the Wikimedia Foundation at all.

Question: How do Wikipedia and the Wikimedia Foundation approach the rights of photographers and content creators?

Answer: The Wikimedia movement has great respect for the rights of photographers and content creators around the world. Volunteers have carefully crafted Wikimedia’s Image Use Policy, which directs users regarding questions of licensing and ownership when uploading a photo. Images that violate copyright are quickly removed by volunteers on an ongoing basis, and only photos that are freely-licensed by their creators or that fall in the public domain are allowed to remain on our sites.

It is because of our respect for these laws and the work of talented photographers, many of whom are part of our global community, that so many beautiful images are available to the public to enjoy, learn from, and share freely. This includes the hundreds of striking images created and shared annually through initiatives like Wiki Loves Monuments and Wiki Loves Earth.

Video by Victor Grigas/Wikimedia Foundation, CC BY-SA 3.0. You can view it on Wikimedia Commons or YouTube.