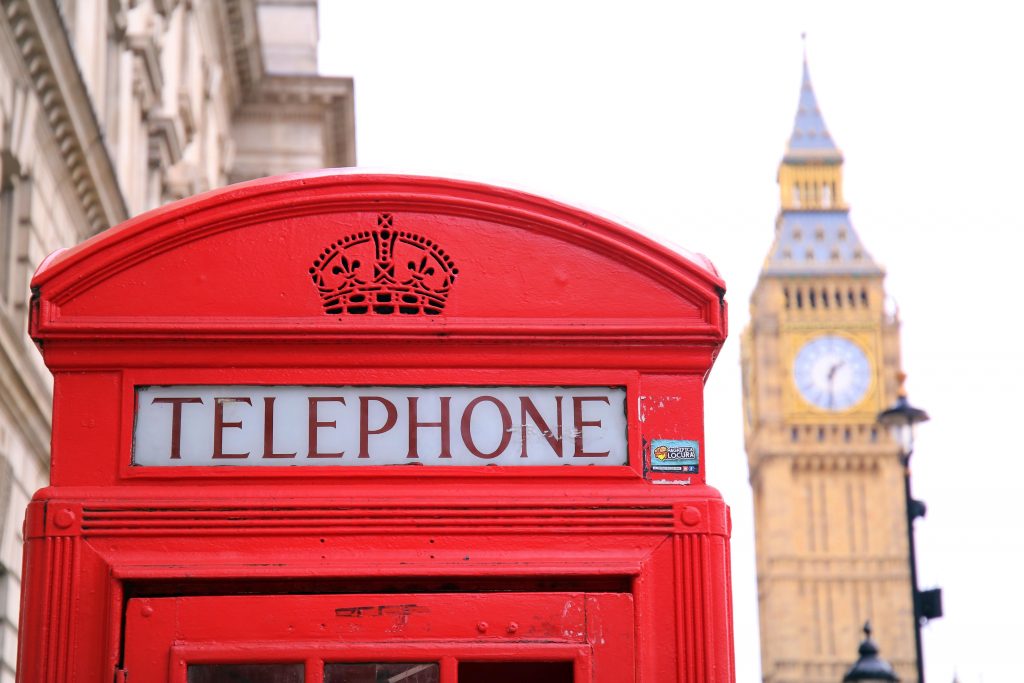 The term certainly applies to 2017, as seen through the lens of the English Wikipedia’s readers. This year, millions used the free encyclopedia to learn more Queen Elizabeth, Queen Victoria, and the engagement of Meghan Markle and Prince Harry.

Anglophilia also feeds into into this year’s other theme: television and film, via The Crown and Victoria. In just the top 25 most-viewed articles, people visited Wikipedia over 200 million times to learn about the newest shows or as a second screen.

The list “speaks to the power that entertainment now holds over us,” says Wikipedia editor Stormy clouds, a volunteer Wikipedia editor and a member of Wikipedia’s Top 25 team, who helped compile a larger top 50 most-viewed list with commentary. They were struck by “the terrific power of Netflix,” which via The Crown helped power Queen Elizabeth to the third-highest view count of the year,[1] and believes that her “continued strong performance should act to dispel the myth that no one cares about the monarchy.”

To be fair, however, the monarchy’s popularity is not solely limited to the queen. The second screen effect is easily discernible from pageviews to the articles on Queen Victoria and Victoria the TV series. Both had jumps each week when people tuned in to watch the show on TV—and pointed their second screens at Wikipedia.[2]

Piling on top of all this, Markle’s article came in fifth—and although we’ve limited this list to 25 entries, Queen Elizabeth’s sister Margaret came in 37th, and Elizabeth’s husband came in 44th. Both, like Elizabeth, were featured on The Crown in its most recent season.

Outside Britain, the strength of India broke through in the realm of film: the most-viewed article about a film this year was Baahubali 2: The Conclusion. The film has seen extremely levels of popularity since being released last April—with over 105 million tickets sold, it quickly became the highest-grossing film ever in India ever by what can only be described as a ludicrous margin.[3] Baahubali 2 has made over ₹17.065 billion on a budget of ₹2.5 billion.

Wonder Woman flexed its muscles as well, placing both it, its leading star, and the ensemble Justice League film in the top 25. This may have been apparent as soon as June, where the first two articles were the most popular of the month. Classicfilms, who helped author the English Wikipedia’s article on Wonder Woman, told our own Samir Elsharbaty back then that:

[Patty Jenkins, the film’s director] decided to focus on inclusivity as a way to work through the various complications of gender that seemed to stall the film for two decades. Her vision appears to have worked, particularly with that segment of the population who either grew up reading comic books or playing games related to these comic characters, and I think most would agree, that this is a tough crowd.

The top 25 most-read articles on Wikipedia in the year 2017 follow.[4] Our grateful thanks go to researcher Andrew West for collating the data, and to the Top 25 team for their work in verifying the entries that appear here. This post has been updated to clarify that there were 200 million pageviews to film and television articles in the top 25—a figure that does not necessarily equate to the number of people visiting those articles.

Read more British monarchy, Communications, From the archives, Most popular, Most viewed, Wikipedia, Year in Review 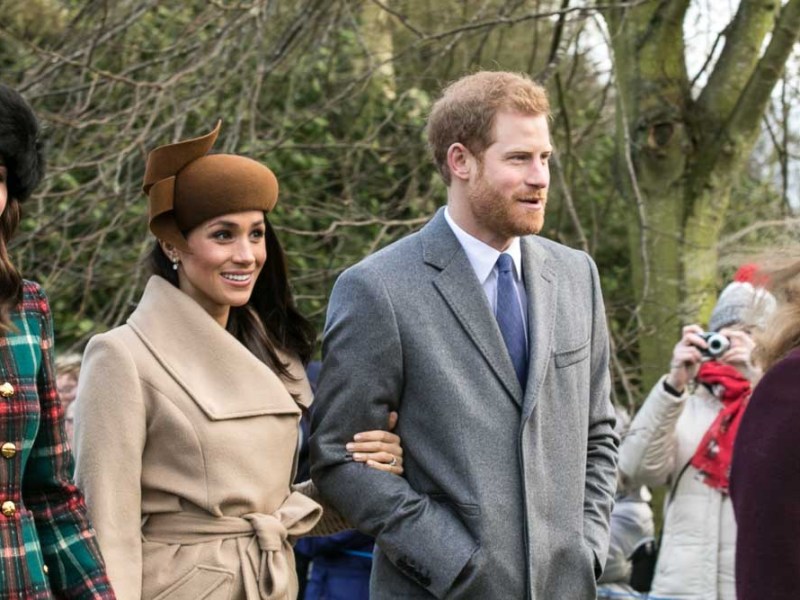 Why Wikipedia has an article on Doria Ragland, mother of Meghan Markle

Last May, Prince Harry, fifth in line to the British throne, married Meghan Markle, an American actress and activist. The event captivated millions upon millions of people for several weeks, and many of them journeyed to Wikipedia to read the encyclopedia’s curated content about the British monarchy, the wedding plans, and the people involved. Unfortunately,…. 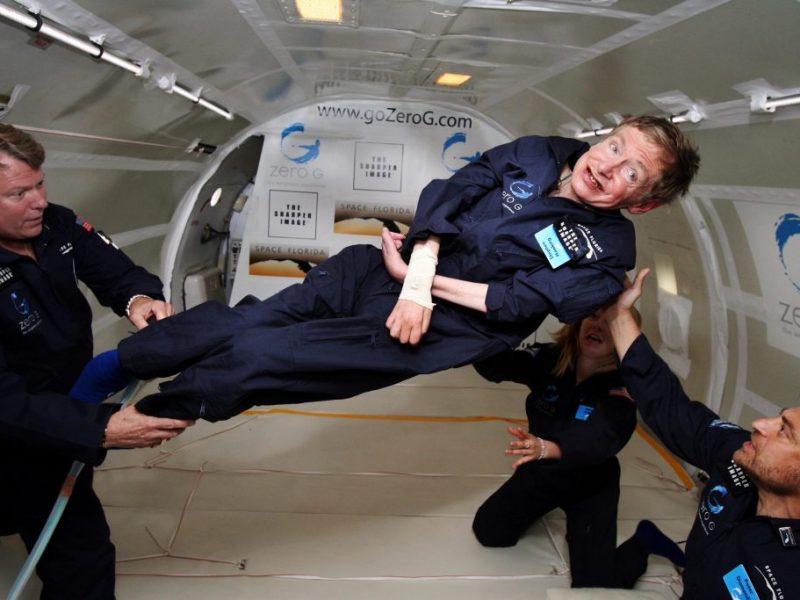 Communications From the archives Wikipedia

A list of the ten most popular articles on the English Wikipedia in March 2018, with some notes on why they were popular.