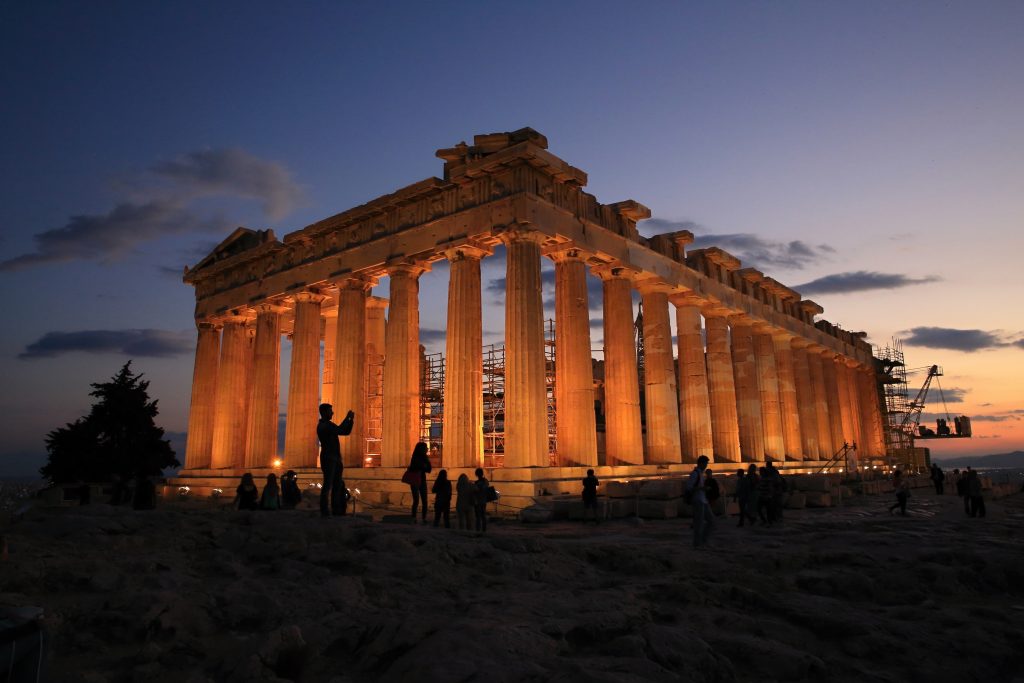 The Wikimedia Foundation is pleased to announce that a long-running legal case in Greece has come to an end, with Theodore Katsanevas dropping all claims against the Greek Wikipedia administrator “Diu” and ELLAK, the Greek Free/Open Source Software Society.

When the Foundation learned that a Wikipedian was being sued in Greece, we determined it to be a perfect case for our Legal Fees Assistance Program, which helps provide legal aid to users serving in important project support roles and working in good faith, as Diu was in this case.

Due to the timing of the Greek judicial system, the case had only gone through preliminary hearings. The judge first ordered that the supposedly defamatory material be removed, but then ruled in favor of Diu and ELLAK in the subsequent preliminary injunction hearing, and held that the article could remain as it was with all information and sources. The case would have gone to a full trial this year, in spring 2018, but as the trial date neared, Mr. Katsanevas ultimately chose to withdraw his claims.

This result is a victory for all Wikimedians working in good faith to improve articles with reliable sources, and the Foundation will continue to support users who are targeted for their good faith editing and crucial support work on Wikipedia.

The Foundation would like to extend special thanks to Chara Daouti and Constantinos Lambadarios at Lambadarios law for their excellent work in this case throughout its duration.