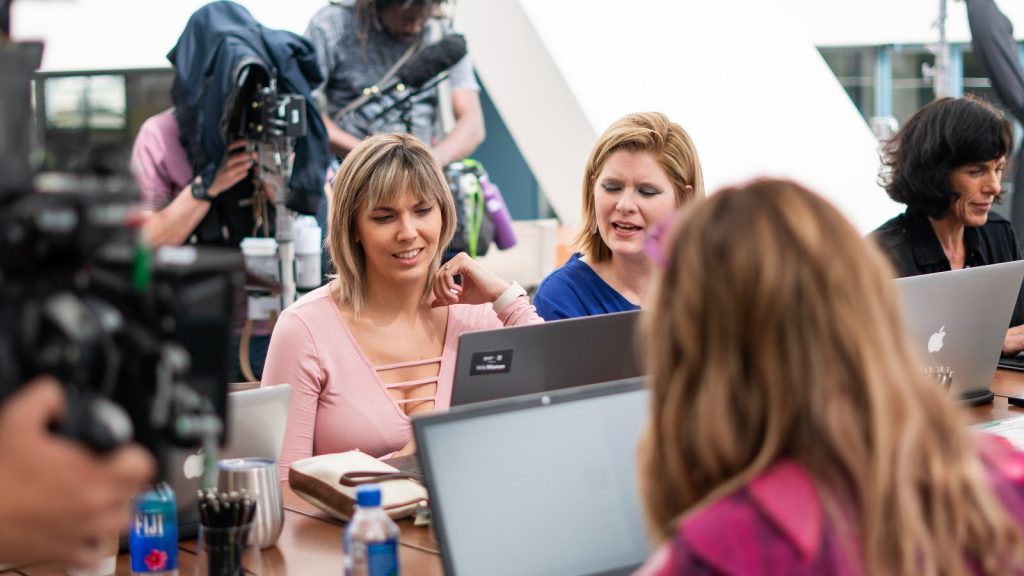 More women are now a part of the sum of all knowledge.

When you think about editing Wikipedia for the first time, maybe a certain image comes to mind: a quiet corner in your college quarters, or a lone laptop on your coffee table, surrounded by books.

A recent collaboration with Wikipedia LA turned the image of the “lonely newbie” on its head, offering a learning environment complete with palm trees, balconies, branded notebooks, and a post-edit cocktail party with Hollywood celebrities.

Where does Wikipedia fit into the glitz and glamor? Wikipedia LA, an informal group of over 400 editors, was looking for an opportunity to teach more women how to edit Wikipedia. And Paramount Network had a sitcom to promote: the story of three women discovering “their own brand of independence” in the 1970s, American Woman.

The opportunity was too good to pass up. Rosie Stephenson-Goodknight and Stacey Allan organized two workshops for the event. Rosie’s work with WikiWomen in Red works to tip the scales on Wikipedia’s looming gender gap for years. Stacey Allan, who co-founded the LA user group, encourages new editors through her work with Art + Feminism. Together they trained dozens of local women to find sources, cite their content in existing stubs, and even create new articles that adhere to Wikipedia’s quality guidelines.

“Talking about notability is always pretty fun in Los Angeles,” said Stacey, “especially where it intersects with those fields.” (Notability is a hot topic in an area saturated with budding actors, actresses, musicians and directors.) 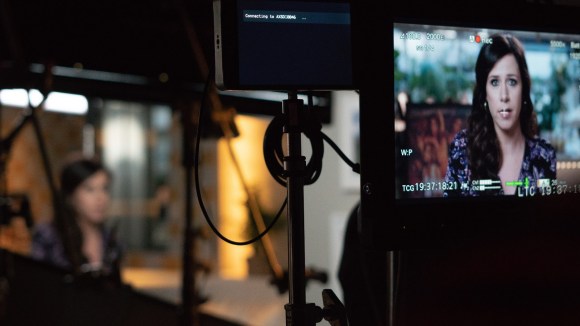 The edit-a-thon ultimately led to 18 new articles, over 8,400 words, dozens of new editors, and more coverage of women in Wikipedia. Wikipedians and the Wikimedia Foundation teamed up with media companies to achieve wildly different goals, interviewing Alicia Silverstone about why more women should edit Wikipedia while six women nearby discussed “infoboxes” for the first time.

Stacey said, “I’m hoping to pull [another] one together on women comedy writers as soon as I figure out a good venue/partner for it.”

While Rosie and Stacey spent hours pre-planning, traveling, tweaking slides and teaching, not every edit-a-thon comes with an arsenal of resources or backed by multiple organizations. How can learning to edit be made easier?