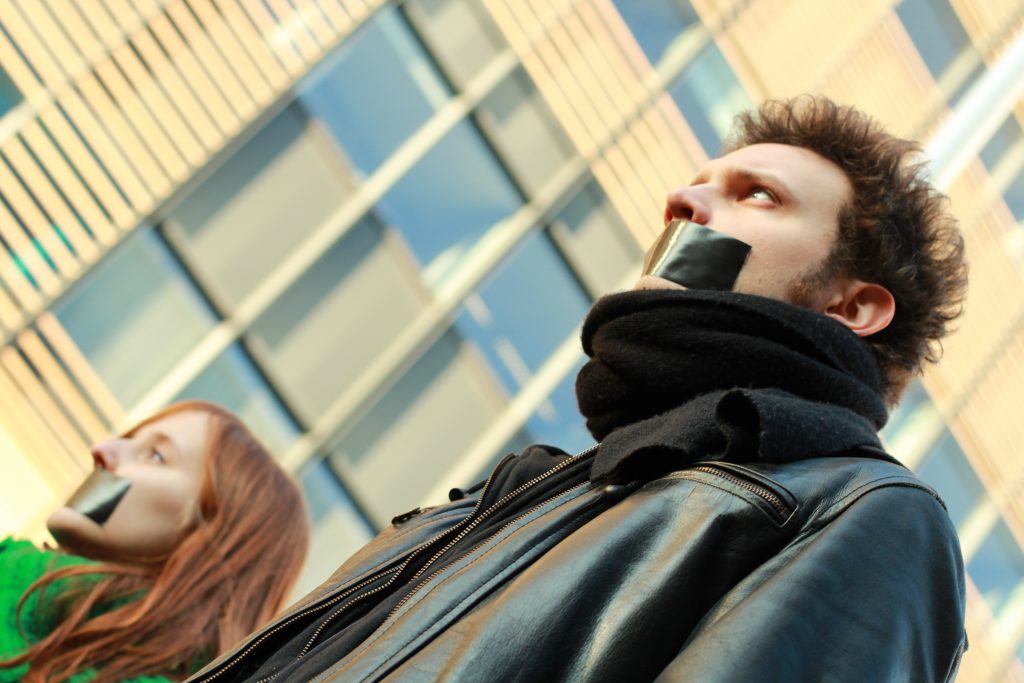 Wikimedia is an integral part of a large movement of civil society stakeholders, technologists, creators, and human rights defenders, who all recognize the importance of a free and open web for culture, progress, and democracy. Our movement is working to promote freedom online for the benefit of all. Our efforts in this public policy realm are all the more important in an era of increasing restrictions on free speech and free access to knowledge across the globe, which directly threaten the mission and vision of Wikimedia and its projects, such as Wikipedia.

This is why we strongly oppose the proposed EU Copyright Directives and urge the Members of the European Parliament to reconsider proceeding with the version recently adopted by the Legal Affairs Committee. We are concerned because these flawed proposals hurt everyone’s rights to freedom of expression and Europe’s ability to improve the welfare of its citizens online.

We oppose this EU copyright package because of its detrimental effects on internet freedom, access to knowledge, and collaboration online. We believe that:

We believe that enactment of this copyright package will significantly decrease the amount of content that will be freely accessible to all across the globe. The costs involved in preemptively filtering content that may violate broad conceptions of copyright are likely also to lead to concentration of content determinations in a small number of large platforms.

The Wikimedia movement has opposed the flawed proposal for copyright reform since the first disappointing draft was first presented almost two years ago, after initially encouraging preparatory steps. Early on, we warned about the implications of imposing upload filters and called for urgently needed safeguards for the public domain. More recently, we wrote about the negative effects of mandatory automatic content detection on collaboration and freedom of expression.

Wikimedia communities around the world have been actively opposing the EU copyright package. In May, German and Bulgarian Wikipedia communities ran banners opposing Article 13 of the copyright proposal. Several European Wikimedia user organizations, including Wikimedia chapters in France, Estonia, Germany, Denmark, and Spain, took part in a Day of Action against the the copyright package on June 12, writing blog posts and tweeting under the hashtag #SaveYourInternet. The German chapter has even organized an event in the streets of Berlin and more language communities are currently debating how to engage.

The proposal is a serious threat to our mission as it fails to truly modernize copyright and ensure the law keeps up with reality. Wikimedia can only achieve its mission when everyone is able to share information freely and contribute to the collection of knowledge on Wikipedia and its sister projects, and when we support such freedom and openness. The copyright proposal conflicts with that mission.

Although Wikimedia operates non-commercial websites, which may benefit from exemptions in certain parts of the EU copyright package, our overarching mission is heavily dependent on a free and open internet ecosystem.

We strongly urge the European Parliament to reject this bad copyright package in the vote next week and reconsider the opportunity to create a balanced and forward-looking law. It’s not too late: you can help stop this bad proposal. Take action by contacting your Member of European Parliament at changecopyright.org, and spread the word in your circles and on social media!