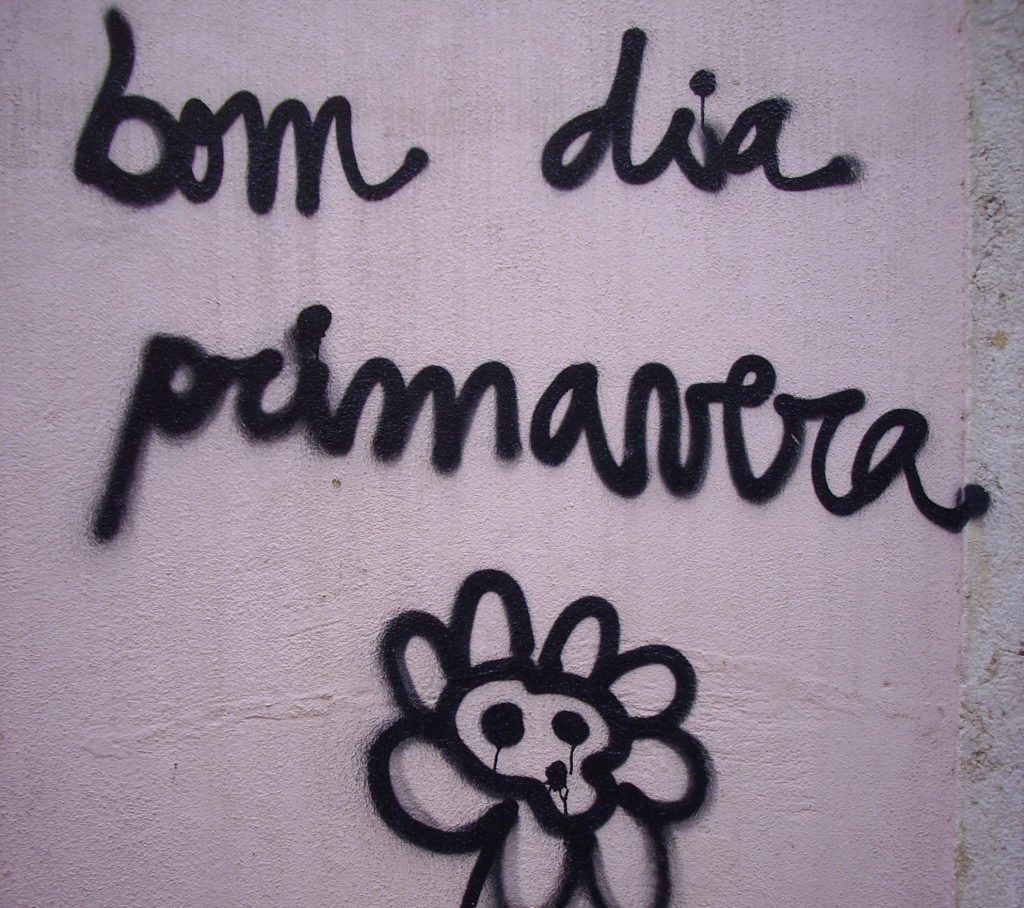 There are now one million articles on the Portuguese Wikipedia.

The Portuguese-speaking Wikipedia volunteer community is extremely proud of this achievement and is celebrating in Portugal, Brazil, Angola, and all over the Lusophone world.

The Lusophone community will now start slowly moving towards two million articles, but emphasis among the thirty thousand-strong community, three thousand of which with more than five edits a month, is turning towards quality over quantity.

Articles created by bots (software that can easily make thousands of dull and repetitive tasks on Wikipedia, including the creation of simple articles) are no longer a staple of the Portuguese Wikipedia. In fact, there is currently a bot that is slowly redirecting about thirty thousand short articles about asteroids, created by one other such bot more than ten years ago, to little more than one hundred lists. No information is being lost, but convenience for readers is greatly increased.

The community is also thinking of ways to boost quality by improving the path towards featured articles. Of the million articles in the encyclopedia today, only a bit over two thousand have been reviewed and rated by Wikipedia editors as “good” or “featured,” markers of high quality.  Another 500 list articles boost those numbers slightly. One proposal currently underway is the resurrection of the “peer review” process to ensure articles are properly evaluated before getting this “gold star” and featuring on the main page of the Portuguese Wikipedia.

There are also a number of initiatives to diversify contributors to the site, which as in many other language versions is heavily biased towards men and inhabitants of richer nations. Besides participating in international drives to increase coverage and depth of articles on women—such as “A Mulher que você nunca conheceu” or “Arte+Feminismo”, organised by Wikimedia Portugal and groups in Brazil—there are also ongoing projects to increase participation from people in Portuguese speaking countries in Africa, such as the Guiné-Bissau project.

A further challenge to the Wikipedia movement in Lusophone countries, as many in the community are undoubtedly aware, has been of building a sustainable organization to support the activities of the thousands of editors. The still-recent de-recognition of the two Brazilian user groups as Wikimedia affiliates will certainly have an impact for the years to come, and is a culmination of long term and serious disagreements between members of the two groups. The situation in Portugal, meanwhile, had been stagnant for several years. (People who attended the Wikimedia Conference in Milan in 2013 might remember my extremely short presentation on the state of the Portuguese chapter at the time.) However, this year we have participated in more activities than the last four years combined, and if it depends on the people currently active in the Portuguese chapter you can be certain of many more to come.

After all, one million articles do not write themselves. Congratulations to all that have contributed to this landmark, no matter how large or small those contributions may have been—and to many more articles to come!