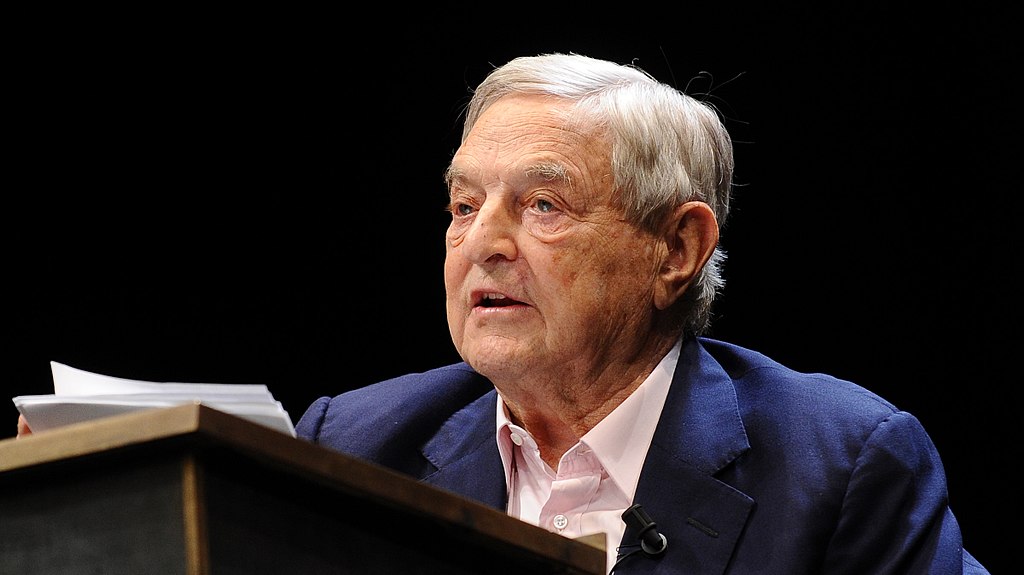 The billionaire investor and noted philanthropist is giving $2 million to the Wikimedia Endowment.

We are pleased to announce a $2 million gift to the Wikimedia Endowment from George Soros, one of the world’s leading philanthropists.

Soros is known for his extensive philanthropy to support ideals underpinning a free and open society, including access to knowledge, education, economic development and policy reform. He is also known for founding the Open Society Foundations, one of the preeminent international grantmaking networks supporting civil society groups around the world, and giving over $32 billion of his personal wealth to the organization.

“George’s generous gift to the future of free knowledge is reflective of his deep commitment to supporting openness in all its forms” said Katherine Maher, Executive Director of the Wikimedia Foundation. “His gift will help us ensure the sum of all knowledge remains free and open for the benefit of generations to come.”

This gift provides vital momentum to the Wikimedia Endowment Campaign. Wikimedia believes that free knowledge is the foundation for human potential, opportunity, and freedom. Since the launch of the endowment in January 2016, the campaign has raised over $26.5 million from generous donors, philanthropists, and Wikimedia community members.

“The Endowment is not just a practical way to support Wikipedia,” Soros says. “My gift represents a commitment to the ideals of open knowledge—and to the long-term importance of free knowledge sources that benefit people around the world.”

“The Wikimedia Endowment guarantees that the next generation of Wikipedia readers and contributors will have even better educational opportunities than the previous generations had,” said Peter Baldwin, co-founder of the Arcadia Fund, Wikimedia Endowment Board member, and long-time supporter. “Time and again George has been a philanthropic leader in ensuring access and opportunity around the world, and his gift to the endowment furthers that for generations to come.”