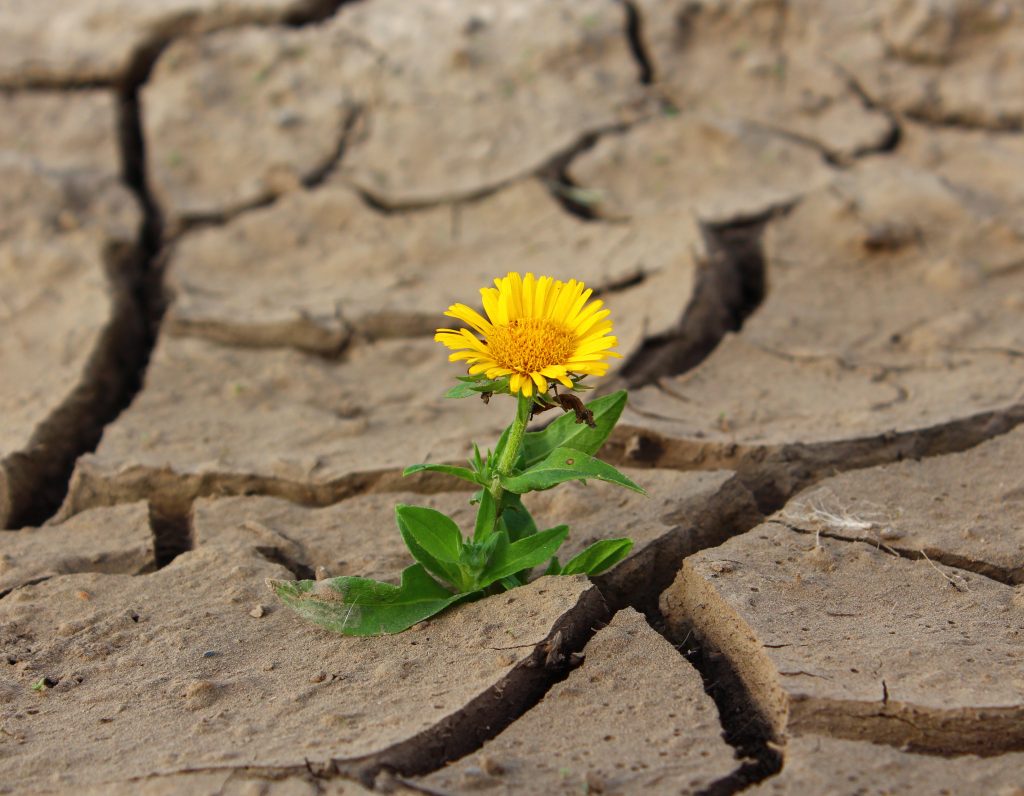 Today marks the launch of the Wikimedia Foundation’s annual English fundraising campaign, during which banners appear on the English Wikipedia asking readers to support Wikipedia and the future of free knowledge. To donate, click on the fundraising appeal on Wikipedia, or go directly to donate.wikimedia.org.

Today, Giving Tuesday, the Wikimedia Foundation begins its annual banner campaign on the English Wikipedia, inviting anyone who values Wikipedia to join us on our journey and support  its continued growth and evolution as the world’s free knowledge resource. Banners will appear on the English Wikipedia asking our readers to consider contributing to the site with a donation.

Wikipedia is the only top website that is supported entirely by a nonprofit. Our fundraising appeal is an opportunity for us to remind everyone what makes Wikipedia possible. At its core, Wikipedia runs on generosity: the generous volunteers, readers, editors, and donors who find value in Wikipedia and want to give something back to it.

When you give back to Wikipedia, you’re not only supporting its continued growth and longevity. You’re also supporting the sustaining values and vision behind Wikipedia: free, neutral, and fact-based knowledge for every person, everywhere.

While Wikipedia continues to reliably answer billions of the world’s questions each year, here at the Wikimedia Foundation, we focus on solving the challenges we still face. But nearly eighteen years in, we’re still a long way from achieving our vision—Wikipedia does not yet serve the whole world. We’re not even close. So this year, our goal is to improve Wikipedia’s usability. We want to expand access and participation in emerging economies, and welcome more women and non-binary readers and editors to our ranks. We will advocate for online privacy and freedom of information to protect the policies that allow Wikipedia and the broader free internet ecosystem to thrive. As long as the internet exists, we pledge that Wikipedia will strive to make it a better place.

Here’s some of the work we’ve done in the past year, thanks to our generous donors, and a few things we’re hoping to achieve in those to come.

Jakarta is almost 14,000 kilometers from San Francisco.  Bangalore is nearly 8,000 kilometers from the Netherlands. That’s why we opened a new datacenter in Singapore, which has decreased the time required to deliver a page throughout the Asia-Pacific region—in Singapore itself, we’ve seen an improvement of over 40 percent. For those with little to no internet access, we’re working to bridge the gap with an offline medical pilot that will deploy Wi-Fi hotspots (“Internet-in-a-Box“) to healthcare providers in all 36 states in Nigeria. These boxes use Kiwix, a way of serving content and software to individuals and other NGOs to support people with little or no internet access, and have already been deployed and studied in the Dominican Republic, Guatemala, and in Syrian refugee camps.

We are making it easier for people to translate content into their own languages.

Many science fiction stories provide for a ‘universal translator’, often using it as a convenient plot device to quickly allow individuals from two or more species to communicate from their first words. Unfortunately, we here on Earth-prime haven’t yet developed such a thing, and so translation across Wikipedias in hundreds of languages is critically important: it allows multilingual editors to re-use efforts made by other volunteer editors, thereby lowering the cost of spreading knowledge across the world.

This is why we built a content translation tool—it simplifies the translation process, making it easier to bring the sum of all knowledge into your own languages. The tool has been used to create more than 350,000 Wikipedia articles since launching in January 2015, and its success led us to construct a new, improved version, which we beta-released this year.

Yes, Wikipedia has a gender bias. While we strive for Wikipedia’s collection of knowledge to contain the full, rich diversity of all humanity, the same requirements that help ensure that what you read on the encyclopedia is accurate and verifiable also systemically disadvantage underrepresented groups of people, including women. We’re working to change this by adding criteria to make our events more inclusive, issuing grants to volunteers to solicit and support ideas to address these issues (including the first Wikipedian-in-Residence for gender equity), funding hundreds of in-person events that support increased gender diversity, and commissioning a report on the current state of our gender equity efforts. We also vocally support the work of volunteer editors like Jess Wade, a physicist working to increase the number of underrepresented scientists and engineers on Wikipedia.

We are working to develop and understand the pros and cons of AI.

Artificial intelligences (AIs) have grown ever more popular in recent years and have proven to be very useful in a wide variety of contexts. We see them as a potential boost for Wikipedia, taking some of the burden of maintaining and curating the encyclopedia off its core of volunteer editors. However, AIs have also proved that they have the potential to exacerbate existing inequalities and limit the diversity of our participants. That’s why we’ve joined the Partnership on AI, a coalition of partners working together to better understand and draft best practices on the impact of artificial intelligence technologies on people and the planet, and designed a tool to make the work of critiquing our AIs easier, by providing standardized ways to agree or disagree with an AI’s judgement.

Thank you to the millions of donors and editors who made the past year’s accomplishments possible. We are far from finished with our work. There is much left to do, and we’re excited to address these new challenges and more as we enter into 2019. If you care about this work, please support it. Visit donate.wikimedia.org to make a contribution today.

Our thanks to Brandon Black, Pau Giner, and Aaron Halfaker for contributing content above. 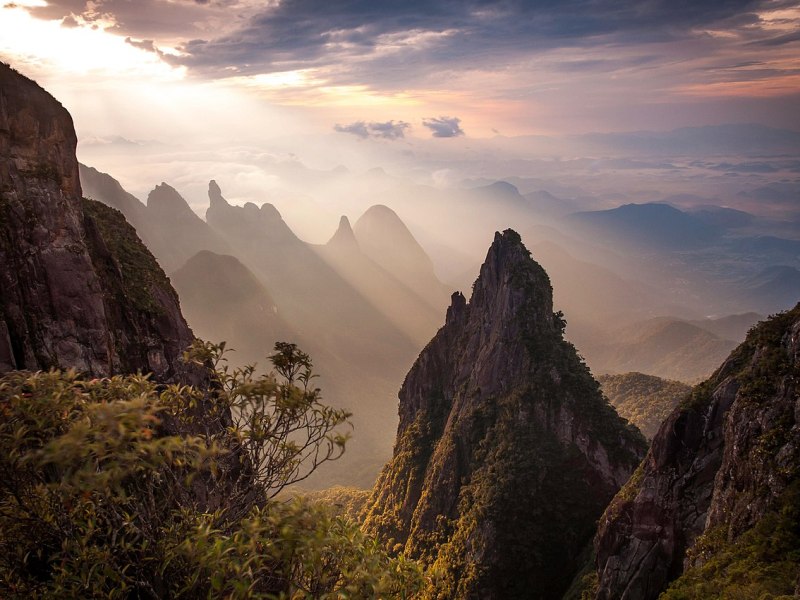 The Wikimedia Foundation today started a fundraising campaign on Wikipedia in several Latin American countries, starting in Brazil and continuing in Argentina, Chile, Colombia, Mexico, Peru, and Uruguay. Until the end of May, banners will be appearing on Wikipedia in these countries, asking readers to consider contributing with a donation. You may see these messages….