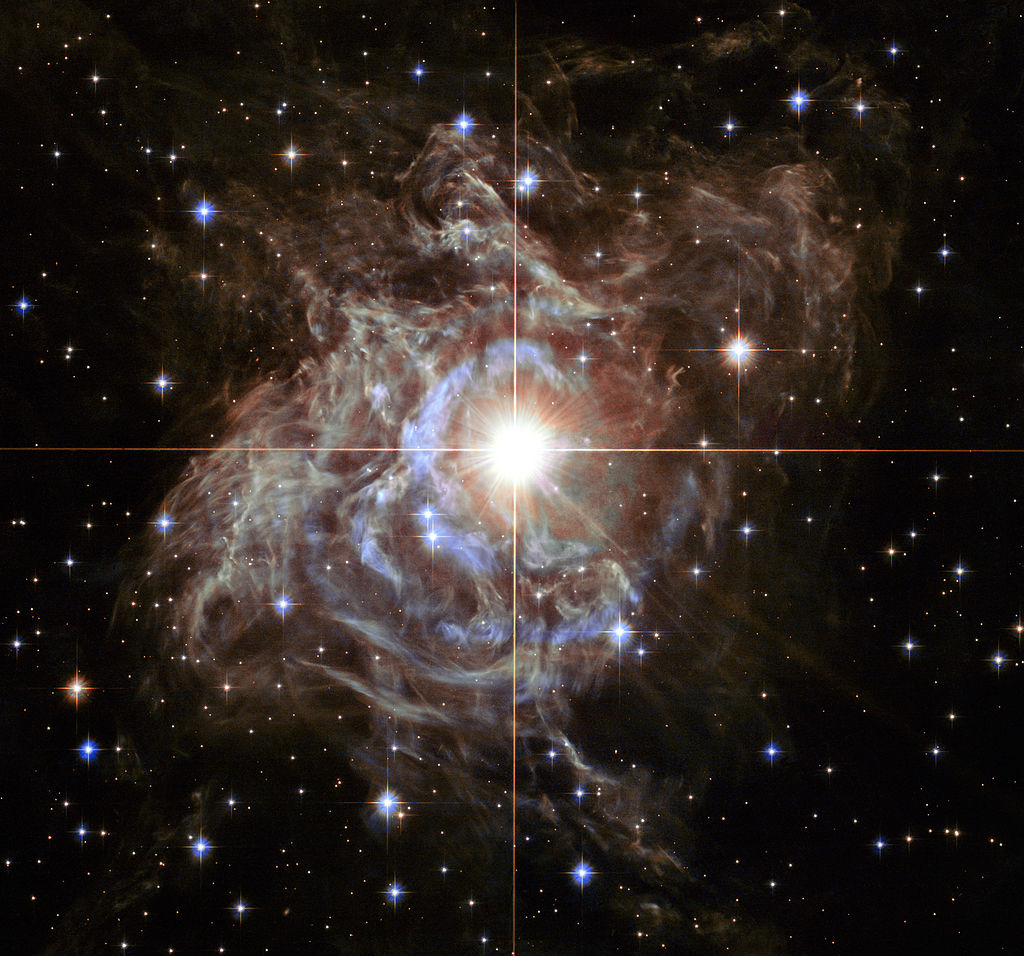 As 2018 turned to 2019, people around the world celebrated the start of a brand new year with parties, family, and friends. The transition into 2019 also marked a new era for access to knowledge and culture in the United States, as new works finally entered the public domain through copyright expiration for the first time in over 20 years.

This means that when the clock struck midnight on 1 January, a flood of photographs, songs, novels, and artwork from 1923 all became freely available for everyone to use, remix, and share in the U.S. Sounds like something worth celebrating!

But let’s back up: what is the public domain, how does it work, and why should you care about its grand re-opening?

In the United States, copyright law and the public domain are enshrined in the founding documents. Article 1 of the U.S. Constitution incentivizes the creation of new works by granting them copyright protection for a limited amount of time, after which those works will enter the public domain where they can be used by anyone, for any purpose. This baked-in balancing act is a constitutional recognition both that the public benefits from the creation of new works and that the benefit to the public is not fully realized until everyone has the freedom to share, build on, and adapt those works.

Over the years, copyright expiration in the U.S. has been subject to a number of extensions. Where a work would once have be available for everyone to learn from, share, and build upon within 28 years of publication, the copyright in a work created today will last until 70 years after the author’s death. This slow creep of copyright terms has left gaps in works entering the public domain—the largest a result of the Copyright Term Extension Act of 1998, which resulted in no new works entering the public domain in the last 20 years.

It is true that works can enter the public domain in other ways. Official publications by the United States government are not protected by copyright and thus automatically enter the public domain, including everything from presidential speeches to spectacular photographs of space from NASA. Others recognize the importance of a rich public domain to learning and culture and donate their works using the CC0 public domain dedication. Still, due to the slow creep of term extensions, works from the early 20th century that are most in need of preservation and digitization have only just been released and others have been lost before their copyright expired.

It is important to note that the rules mentioned above apply only to the United States. In many countries, the public domain is slightly more robust, with works entering the public domain 50 years after the author’s death or earlier. In others, it is more restrictive, with copyright terms lasting for the life of the author plus 100 years or restrictions placed on government works.

No matter where you are, the public domain is a gift that cannot be taken for granted. The benefits of information, art, and culture are universal, and with the proliferation of the internet across the globe, public domain works are reaching broader audiences than their original authors may ever have imagined.

Wikimedia’s volunteer editors excel at honoring the public domain, and put it to good use. Every year, when new creative works around the world enter the public domain, those works and their creators receive a flurry of attention on Wikipedia and its sister projects. This month, German Wikipedians have extended Kurt Schwitters’ Wikipedia article with quite a few new illustrations. French Wikimedians have begun transcribing Antonin Artaud’s Le théâtre et son double on Wikisource. And international volunteers have uploaded hundreds of new files to Wikimedia Commons—allworks that have entered the public domain in January 2019.

This is what is so special about the public domain. The commons is not just a collection of old photographs and classical music. It’s a living record of our history, our discoveries, and our humanity. It deserves to be celebrated, and in the United States this year, we have a reason to celebrate!

So, join us in celebrating the public domain however you can. Here are some ways you can participate: