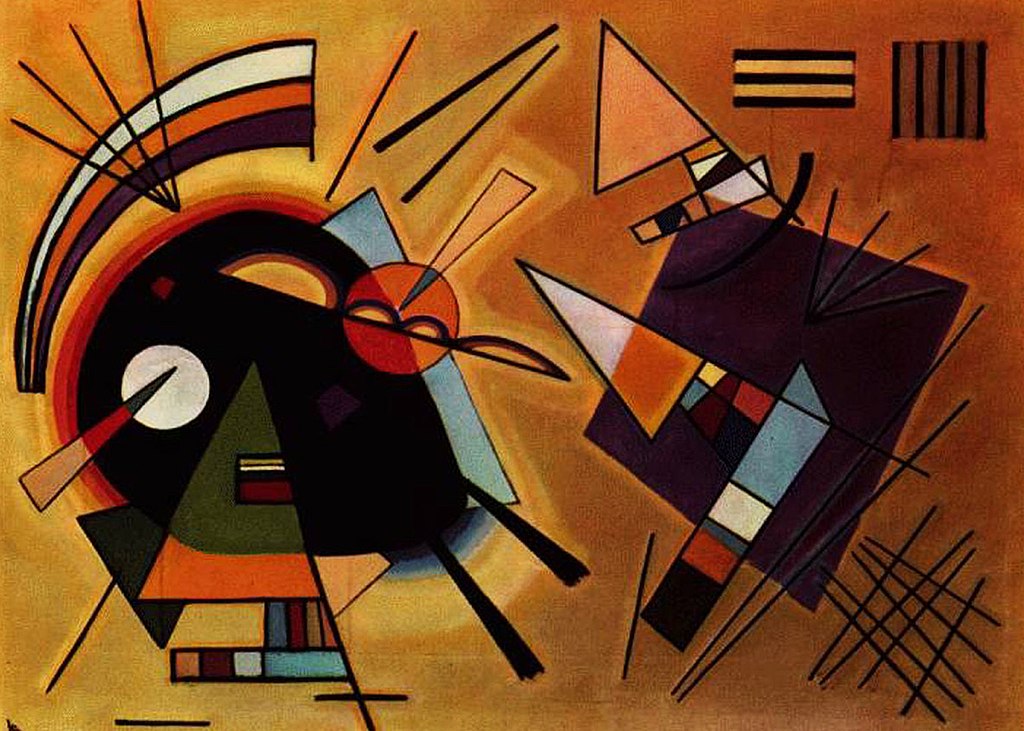 It’s been just over three weeks since the public domain started growing again in the United States, and works from 1923 became available for anyone to freely share, remix, and enjoy.[1]

Since January, hundreds of files from 1923 have been uploaded onto Wikimedia Commons, including books, images, movies, and music. It would be impossible to showcase all of the amazing works that have already been uploaded, but in preparation for Creative Commons and Internet Archive’s Grand Re-Opening of the Public Domain celebration this Friday, 25 January, we’ve decided to pick out a few of our favorites so far: 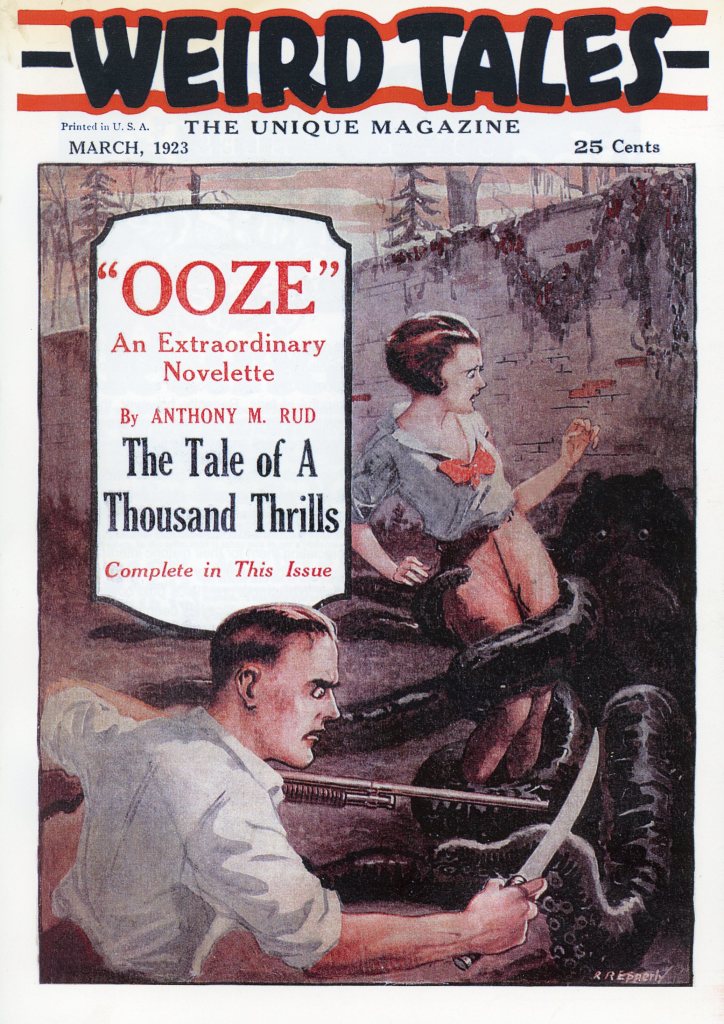 Weird Tales was a pulp magazine originally published between 1923 and 1954 which specialized in fantasy and horror fiction. Described by some to be the “most important and influential of all fantasy magazines,” the magazine was created by J.C. Henneberger and J.M. Lansinger when they realized that no other magazines at the time would print either genre. Early stories by famous genre writers H.P. Lovecraft, Robert E. Howard, and Seabury Quinn all appeared between Weird Tales’ covers. To this day, old issues of the magazine remain a popular collector’s item, with some early issues costing thousands of dollars due to their scarcity. Lack of availability is a common problem with public domain works, and long copyright terms often mean that works will end up destroyed or lost before they can be preserved for others to enjoy. Now that editions of Weird Tales are entering the public domain, they can be freely shared and enjoyed by new generations to be inspired…and terrified by!

For more Weird Tales, check out the gallery of covers on Wikimedia Commons or dive into a text copy on of one of HP Lovecraft’s early short stories on Wikisource. 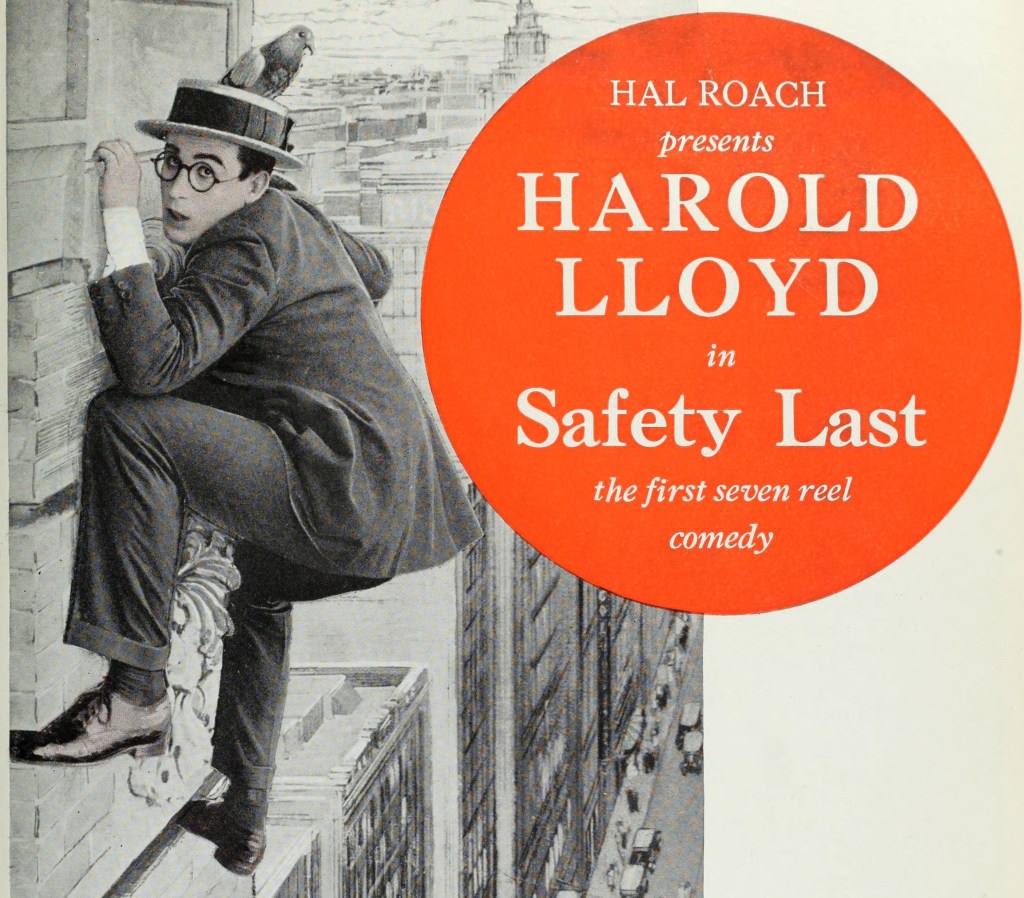 One of the most popular examples of silent films from 1923 is Harold Lloyd’s Safety Last!, a comedy which received rave reviews at the time and featured daring stunts like Lloyd hanging from the hands of a clock affixed to a skyscraper. However, a whole lineup of silent films from 1923 are now available for viewing on Wikimedia Commons, perfect for a movie marathon! Might we suggest another comedy, Our Hospitality, one of the first pieces of pop culture to satirize the famous Hatfield-McCoy feud. Directed by and starring Buster Keaton, it has been described as “sublime, silent comedy… with a genuinely hair-raising finale.”

On Wikipedia, pop culture topics are often the most popular in terms of pageviews. As learning video and other multimedia formats become increasingly popular ways to learn about topics, having links to actual films included in articles can bring stories to life in ways that text descriptions could not previously. For a collection of silent films and posters from 1923, visit Wikimedia Commons. 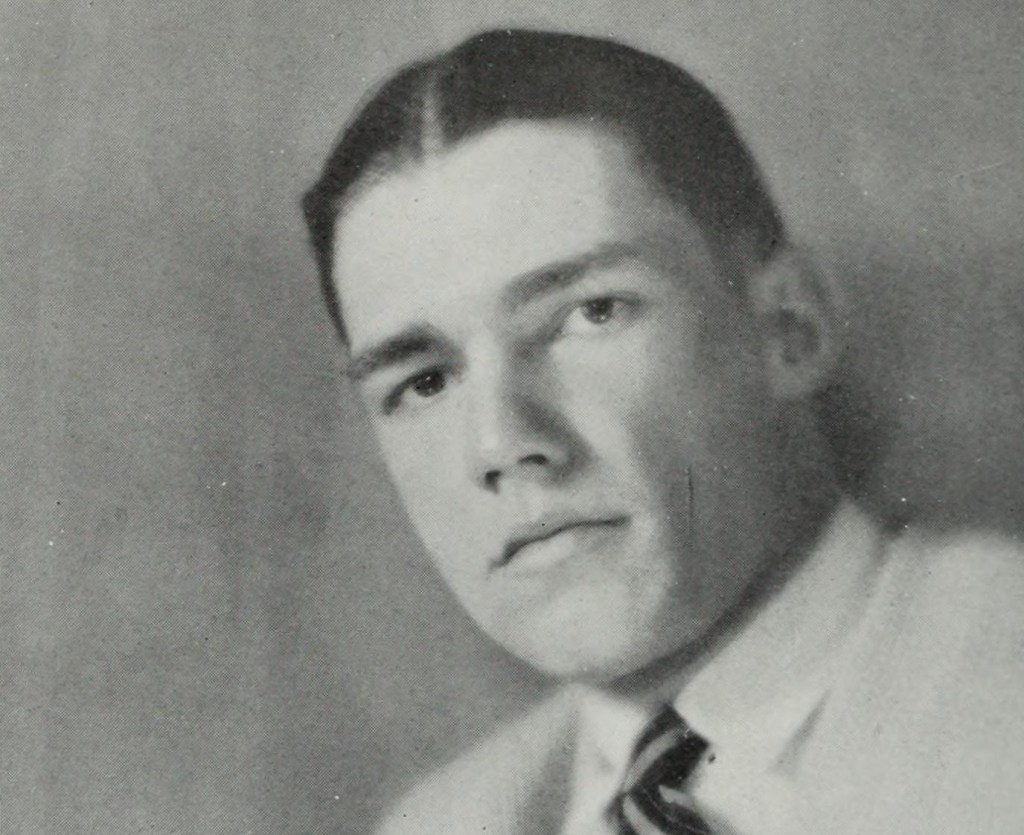 Often, there is no better way to experience an era than to view it through the lens of someone who lived through it. Stories or movies can give you an interpretation of an era, but there is a specific beauty (or curiosity) in what a photographer has decided to capture. Whether it’s construction in the Bronx, a championship football team, almond gathering, or a woman walking a bear cub on a leash, images can make a time period and a location tangible.

If these examples have sparked your interest and you are in the Bay Area, come participate in  trivia about these works and more at our booth during the Grand Re-Opening of the Public Domain celebration from 10-11:45AM. Then, stick around in the afternoon for a talk by Ben Vershbow, Director of Community Programs, in the afternoon about GLAM institutions and the public domain.

Finally, we would like to extend a special thanks to the volunteers on Wikimedia Commons and Wikisource who have uploaded the works we have highlighted today (and more). With each upload, a new piece of knowledge is set free for everyone to enjoy.

1. Due to a law passed in 1998 called the Copyright Term Extension Act, this January was the first time in 20 years that new works have entered the public domain. Now, each year, a set of new set of unique works will enter the public domain as their copyright expires, allowing them to be uploaded and used on sites like free education projects like Wikipedia and Wikimedia Commons. This means that works of art, photographs, books, movies, and music from 1923, some of which may only exist in a single copy, are suddenly accessible by everyone to experience, enjoy, and learn from.