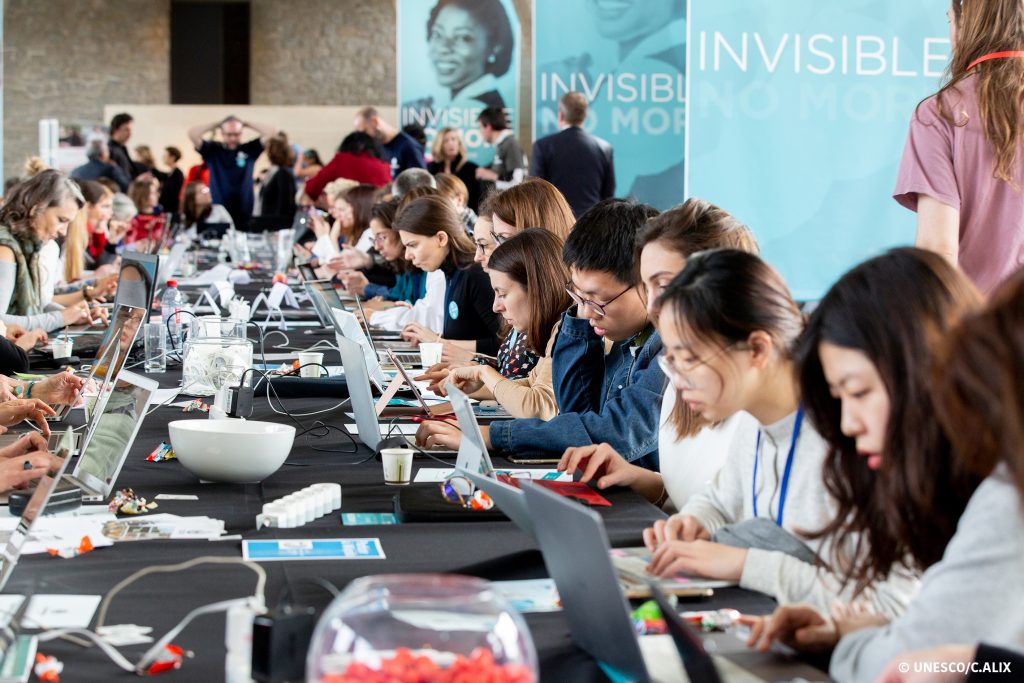 The internet has a problem: across much of the world, women’s access, and participation, and representation on the internet are below that of men.*

For online communities like Wikipedia, the internet’s missing women help contribute to our gender gap—both in our content, which is biased towards male biographies, and in our contributors, which are overwhelmingly male.

Of course, the missing women aren’t the only factor in contributing towards our gender gap. As the Wikimedia Foundation’s Executive Director, Katherine Maher,  wrote last October, “Wikipedia is by design a living, breathing thing—a collection of knowledge that many sources, in aggregate, say is worth knowing. It is therefore a reflection of the world’s biases more than it is a cause of them.”

But even though some of the problem is out of our hands, this doesn’t mean we can’t do anything about it.

On International Women’s Day last month, UNESCO, the Swedish government, volunteer Wikipedia editors and Wikimedia affiliates (including Wikimedia Sweden (Sverige) teamed up with local organisations to train women how to edit Wikipedia and to write more women into history.**

In total, sixty events were hosted in thirty-five countries, ranging from France to Nigeria to Bangladesh. Over 650 people participated and added 2.6 million words to Wikipedia. As many as 90 of those took part in the WikiGap Challenge, making significant contributions to over 1,400 articles—including an article about Liette Vasseur, a Canadian scientist who studies the effect of climate change on rural communities.

You may have missed these events, but that doesn’t mean that you can’t still help out. Here’s some ways to get involved:

Have additional questions? We’re more than happy to help. Please reach out to Wikimedia Sweden’s Mia Jacobsson at mia.jacobsson[at]wikimedia.se.

**These included a plethora of organized Wikipedia groups, such as WikiGap, Les sans pagEs, Wiki Loves Women, and HerStory. 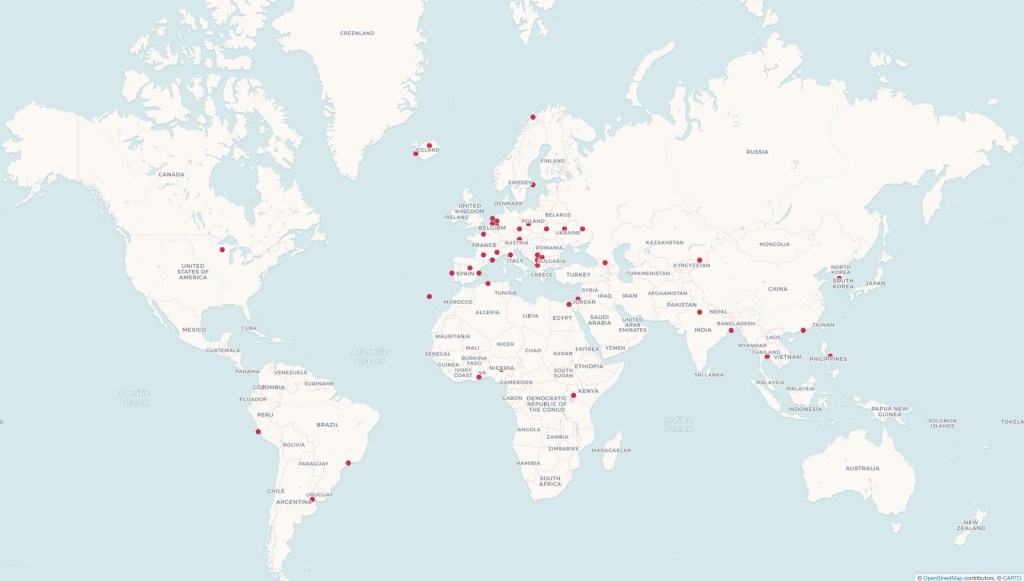 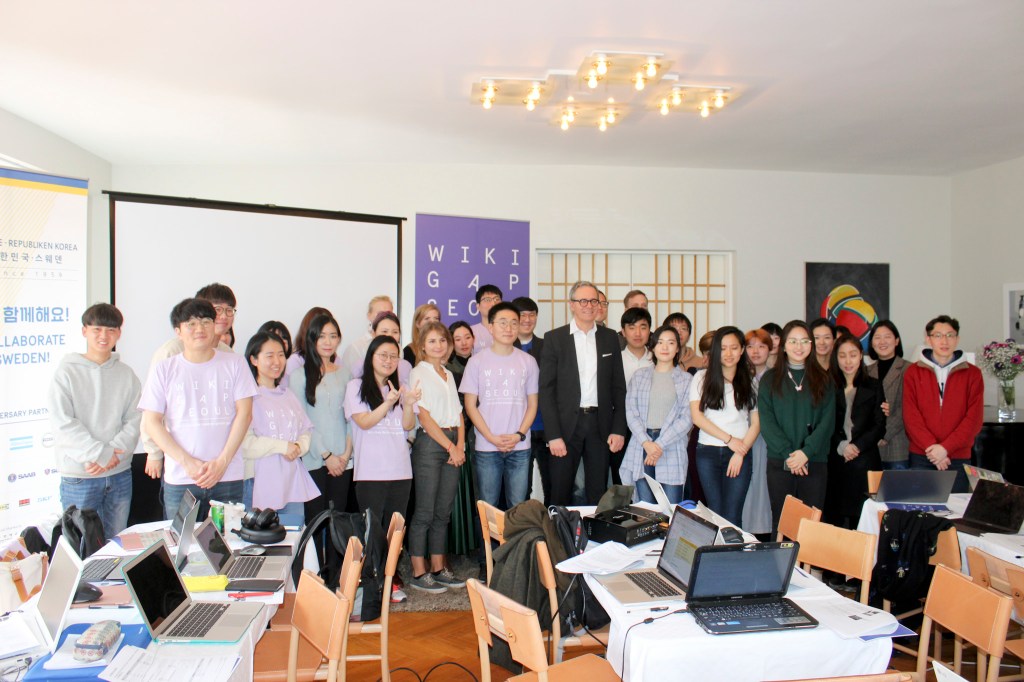 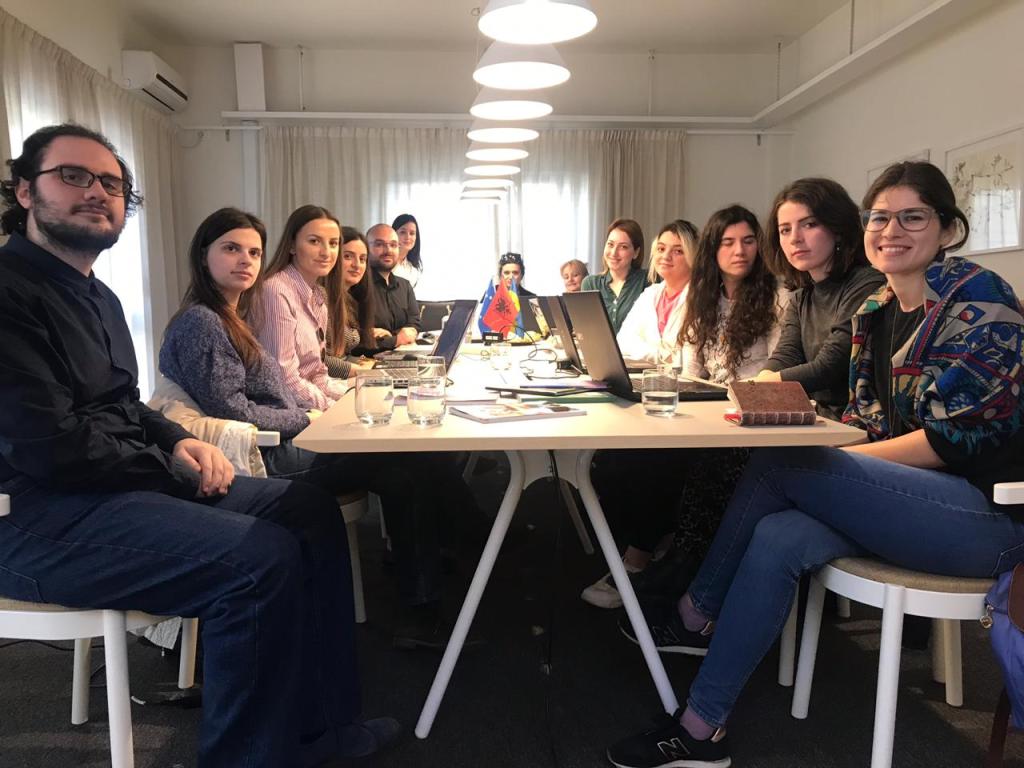 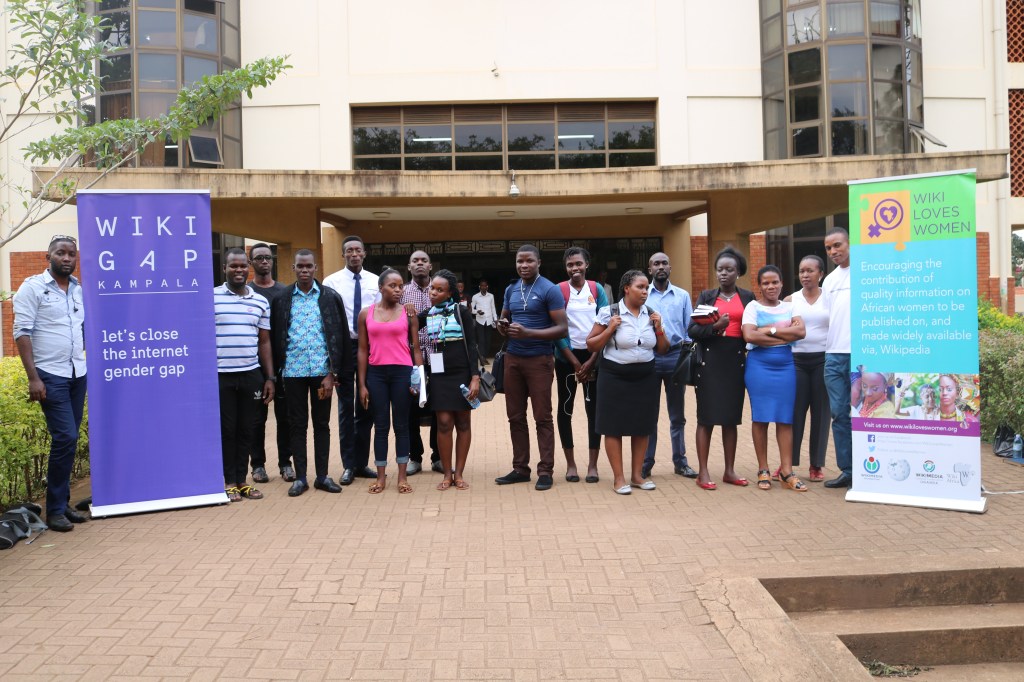 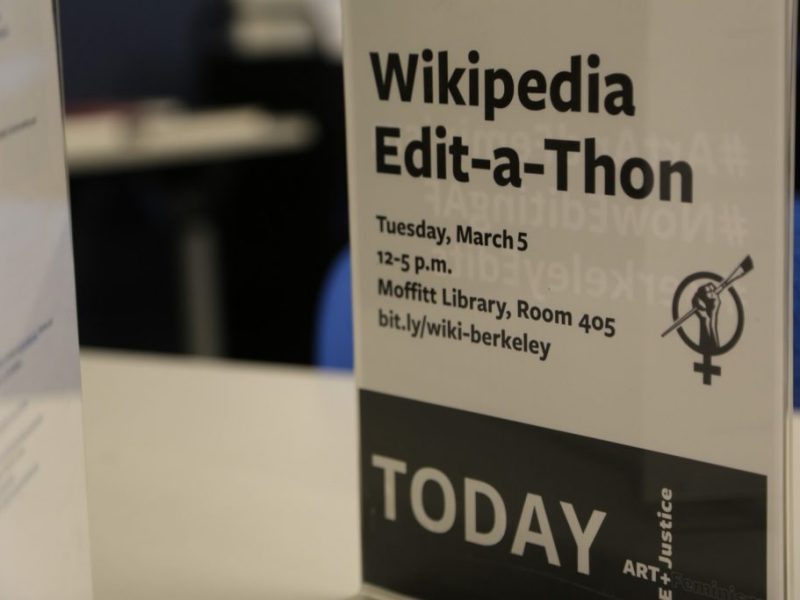 Filipina American artist Dorothy Santos knows what it feels like to be a minority in your field. She said, “I thought, ‘there’s no one who looks like me in this industry!’ ” She reached out to Jennifer Wofford, co-founder of the San Francisco Bay Area-based artist collaborative Mail Order Brides/M.O.B., and years later contributed to….