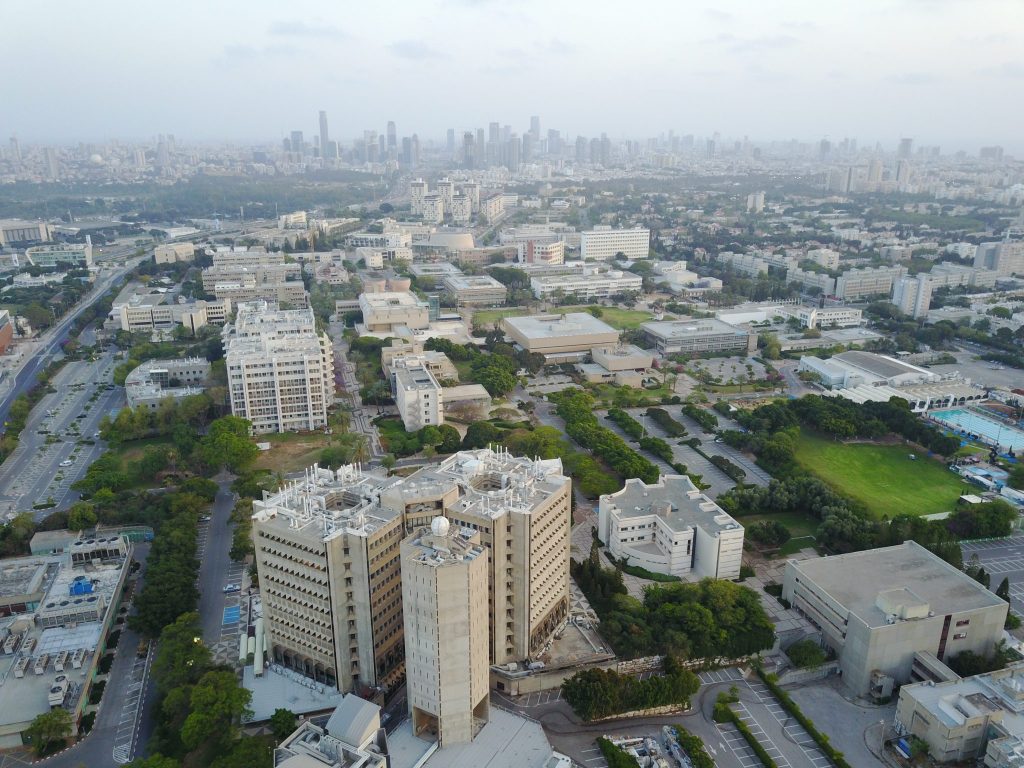 Assigning Wikipedia as a classroom assignment is a difficult proposition. The idea of integrating the encyclopedia into a curriculum has been stigmatized for many years, and it can be complicated to ensure that students’ work fits into Wikipedia’s extensive policies and guidelines.

Over the last decade, however, a brave cadre of professors and teachers have been out to change that. And earlier this year, one of those educators contacted Wikimedia Israel (WMIL), an independent affiliate, with the idea of bringing a Wikipedia assignment in their course.

The educator was Dr. Daniela Shabar-Shapira, from the Tel-Aviv University School of Social Work, and the course was Women and Gender in Social Work—a Feminist Perspective. The topic matter of the course gave us some pause, as established Wikipedia editors can view such courses as being agenda-driven, thereby violating Wikipedia’s founding principle of neutral point of view.

Never one to shy away from a challenge, WMIL’s academic coordinator met with Dr. Shabar-Shapira and Moran Abouloff-Pick, her teaching assistant, to learn more about the course’s characteristics and explore how a Wikipedia assignment could be integrated. The course they are teaching is part of a retraining program for a master’s degree in social work. Students in this program come from different academic backgrounds—mostly social studies or behavioral studies—and hold at least a bachelor’s degree. The three-year program also includes guided training in the field, i.e., the students work at an organization and learn the practical aspects of the trade.

This specific course focuses on the principles of treatment and intervention from a feminist perspective. It covers, among other things, topics related to the history and different waves of the feminist movement and theory, development and crystallization of feminine identity, psychological theories of women and gender, intersection of marginal positions, and more. The Wikipedia assignment was to write about a topic covered in the course and relating to their practical field work.

WMIL’s academic coordinator met with the students and gave an introduction to Wikipedia and its writing guidelines. One point of emphasis was that content about feminism need not appear under a heading of a “feminist perspective.” It suffices that those undercovered topics, aspects, or studies be added with reliable sources and described using neutral language.

For example, the topic “insidious trauma” is a well-known term coined by psychologist Maria Root. However, as there is no article about this topic in any other Wikipedia, the recommendation was to write about the topic within the scope of an article about Maria Root (which did not exist in Hebrew).

The students’ work was checked for its content by the course instructors, and following their approval, it was uploaded as a draft (known as a “sandbox” in Wikipedia’s parlance). The academic coordinator then reviewed the drafts and corrected any content or style issues.

This pilot project, though small in scale, was a resounding success. All eight articles or expansions were accepted without discussion. In total, 138,000 bytes were added. The instructors and the students reported enormous satisfaction from making their work accessible through Wikipedia, thereby making important information that was lacking, freely available to the public. Moreover, they viewed the assignment as a particularly fitting task that, like the profession they are learning, combines the academic with the practical.

WMIL’s conclusion from this pilot is that it is possible to write about sensitive or potentially controversial issues in the framework of an academic Wikipedia assignment, providing that the process is structured, guided and supervised well. More specific insights are: