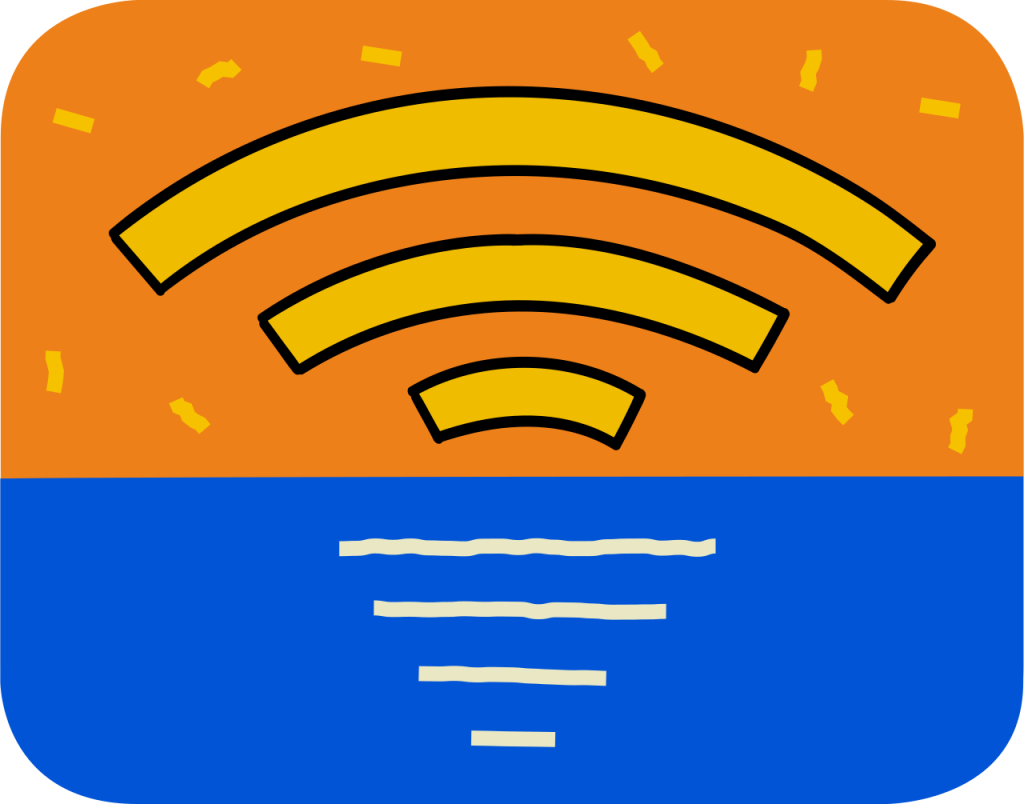 February 2, 2021. The Wikimedia Foundation, the nonprofit that administers Wikipedia, launched a first-of-its-kind Universal Code of Conduct that expands on the project’s existing policies to create a global set of community standards for addressing negative behavior on the site.

More than 50% of the global population has access to the internet, an increase that has been linked to polarization, and rising violence from online speech against marginalized groups and ethnic communities according to a report from the Council on Foreign Relations. Given these trends, it is more important than ever for the Foundation and the volunteer community to strengthen  accountability for content on Wikimedia projects including Wikipedia, the world’s largest online encyclopedia, as well as the policies that govern user behavior.

“Our work is built around a radical premise that everyone should be able to participate in knowledge,” said Katherine Maher, CEO of the Wikimedia Foundation.   “Our new universal code of conduct creates binding standards to elevate conduct on the Wikimedia projects, and empower our communities to address harassment and negative behavior across the Wikimedia movement. Through this effort, we can create a more welcoming and inclusive environment for contributors and readers, and a more representative source of knowledge for the world.”

More than 1,500 Wikipedia volunteers from 19 different Wikipedia projects representing five continents and 30 languages participated in the creation of the universal code of conduct. In addition to its global and inclusive development process, the new code is transparent. Unlike other longer and more opaque community standards in the tech industry, the new code is 1,600 words, where the Foundation and the community clearly define harassment and unacceptable behavior.

“The Universal Code of Conduct marks an important step in the evolution of our mission to create a welcoming, safe, and inclusive environment for our contributors, and a more open and powerful movement for free knowledge,” said María Sefidari, Chair of the Board of the Wikimedia Foundation. “In order to build effective guidelines, we collaborated closely with our global volunteer communities to learn their challenges and discuss ways to address them. The final code codifies their ideas and feedback in order to improve equal access to knowledge around the world.”

The code’s most distinguishing standards include;

Aligned with Wikipedia’s 20-year anniversary, celebrated on Jan. 15, the launch of the new Universal Code of Conduct marks an important step in the evolution of the site’s mission of creating a civil public square that captures the sum of all human knowledge. While there have previously been standards implemented by volunteers governing individual Wikimedia projects,  there were no universal rules governing all projects. The new Code also signals the Foundation’s commitment to creating spaces that foster diversity of thought, religion, sexual orientation, age, culture, and language to name a few.

As a next step, the Foundation and the volunteers leading the process will hold further conversations to better understand how local and regional Wikipedia projects will enforce the new standards. 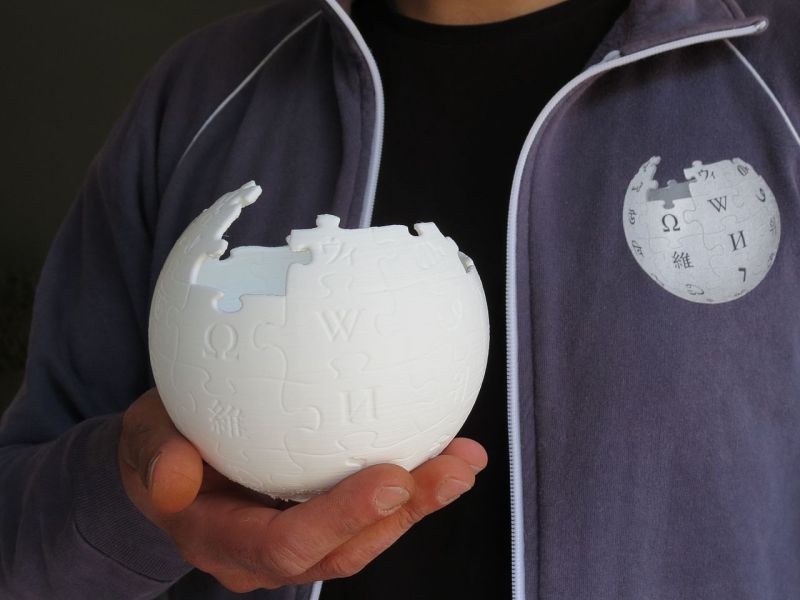 Elevating Wikimedia: a Universal Code of Conduct for free knowledge

Wikipedia began 20 years ago with a radical premise: to build a free encyclopedia to which anyone could contribute. That idea has grown into an inspiring, aspirational vision: to create a world in which every single person can freely share in the sum of all knowledge. The values at the core of this promise, openness….