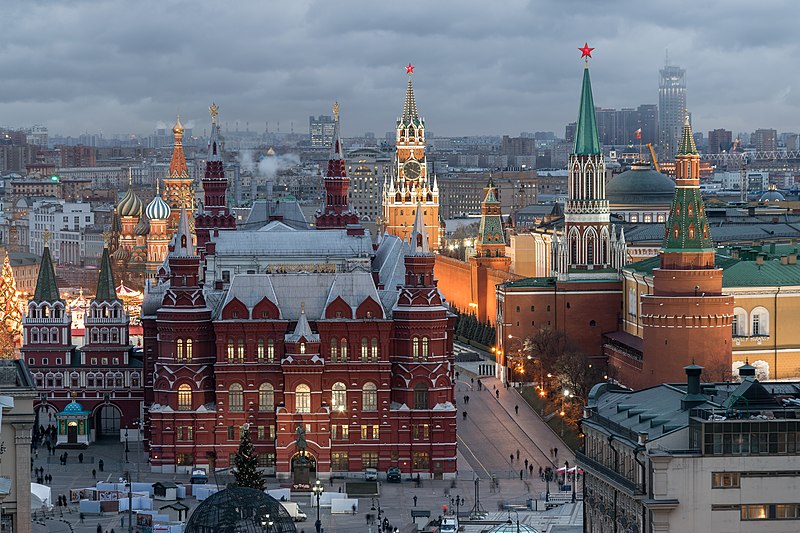 On 22 November 2022, a Moscow Court rejected a case filed by the Wikimedia Foundation (“Foundation”) challenging a court verdict to impose a fine on the Foundation for failing to remove “prohibited” information from the Russian Wikipedia article about the Russian Invasion of Ukraine (2022). The Wikimedia Foundation, the non-profit organization that hosts Wikipedia and other free knowledge projects, will continue to explore all legal options to challenge this decision before higher Russian Courts. The information at issue remains fact-based, verified and improved by Russian speaking volunteers from all over the world.

“Accurate and reliable information is critical for people, especially in a time of crisis. Russian-language Wikipedia is a crucial second draft of history, written by and for Russian speakers around the world. We will challenge any attempts to control and restrict this access to knowledge,” said Jacob Rogers, Legal Director at the Wikimedia Foundation. “When governments attempt to suppress all points of view other than their own, they violate the human right to free expression and education and contribute to disinformation. We will continue to stand against such action.”

This case is one of several others pending before the Russian Courts including an appeal against a verdict where the Foundation was fined a total of 5 million rubles (the equivalent of approximately USD $82,000/-) for refusing to remove information from several Russian Wikipedia articles: Russian Invasion of Ukraine (2022), Battle for Kyiv, War Crimes during the Russian Invasion of Ukraine, Shelling of Hospital in Mariupol, Bombing of the Mariupol Theater, and Massacre in Bucha. On 1 November 2022,  the court fined the Foundation an additional 2 million rubles (the equivalent of USD $33,000/-) objecting to content in two other Russian Wikipedia articles related to the ongoing invasion:  Evaluations of Russia’s invasion of Ukraine (2022) and Non-violent resistance of the civilian population of Ukraine during the Russian invasion. These articles continue to be reviewed and improved via volunteer led content moderation processes.

The Foundation argued in its case that information on Wikipedia does not constitute disinformation, as found by the initial order, and should be protected under the freedom of expression. The information in the articles aligns with Wikipedia’s standards of neutrality, verifiability, and reliability, citing valid secondary sources. Its removal would therefore constitute a violation of people’s rights to free expression and access to knowledge.

The ongoing escalation of takedown requests, fines and tactics to influence access to Wikipedia on Russian search engines are part of an ongoing effort by the Russian government to limit the spread of reliable, well-sourced information that runs contrary to government’s narratives. We have not complied with any orders from the Russian government to date, and are committed to stand by our mission to deliver free knowledge to the world.

Once we receive the court’s reasoning in the coming weeks, the Foundation will evaluate what arguments are available to us and prepare a filing with the higher Russian Courts to review the case. For more information, please see our previous statements on 13 June 2022,1 March 2022 and 3 March 2022.

Цей пост також доступний українською мовою.Этот пост также доступен на русском языке. On 1 March 2022 the Wikimedia Foundation received a Russian government demand to remove content related to the unprovoked invasion of Ukraine posted by volunteer contributors to Russian Wikipedia. The Wikimedia Foundation and the movement we are part of have never backed down….