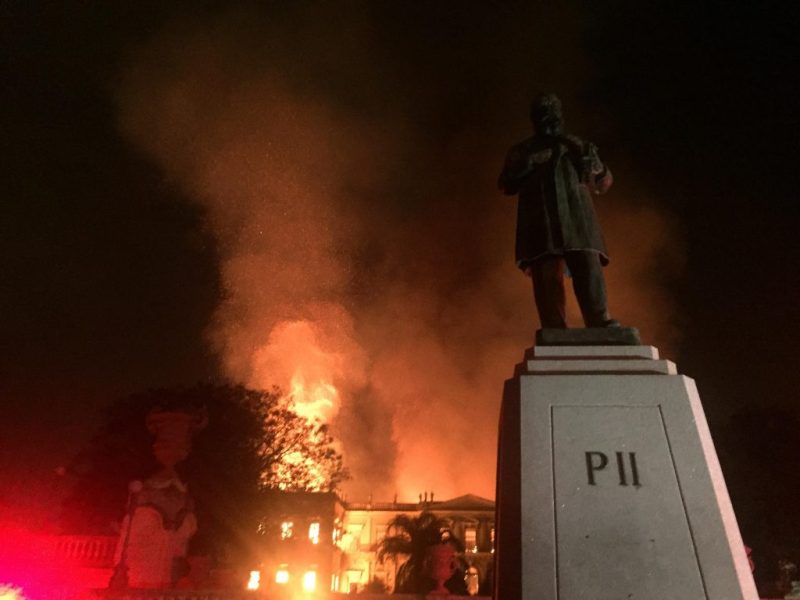 After a catastrophic fire at the National Museum of Brazil, a drive to preserve what knowledge remains

On 2 September, disaster struck the National Museum of Brazil: a massive fire devastated the building and its extensive holdings. Centuries of cultural heritage, including recordings of dead languages and ancient artifacts from pre-Columbian times, were lost. But amid the carnage and destruction, a movement has risen—one with the aim of adding as much knowledge….