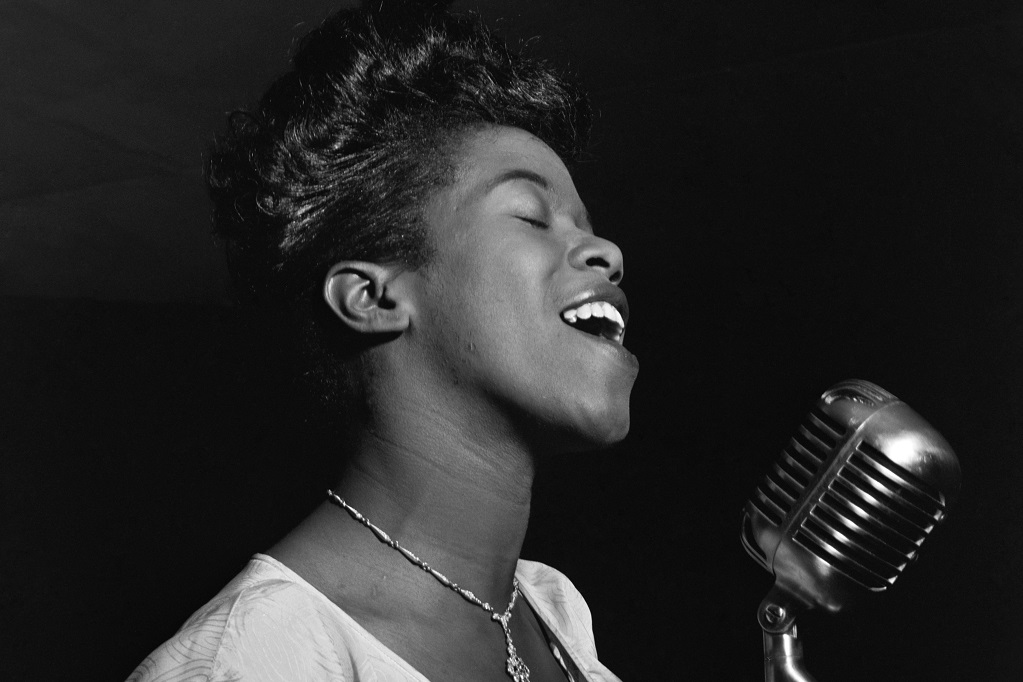 In their attempts to reward legacy artists, the Senate may end up robbing the public domain of important cultural history instead.

In an attempt to harmonize copyrights for the use of sound recordings created before 1972, the U.S. Senate is currently poised to pass a bill which could endanger the preservation and sharing of historical sound recordings online. The Music Modernization Act (MMA), which was passed in the House of Representatives in April and recently received unanimous approval in the Senate Judiciary Committee, is a hybrid bill that combines the Musical Works Modernization Act, Allocation for Music Producers Act, and CLASSICS Act. As the bill now heads to the Senate for a vote, the Wikimedia Foundation would like to express our concerns about the CLASSICS portion of the MMA, which is contrary to the principles behind copyright law and weakens the public domain.

The Compensating Legacy Artists for their Songs, Service, and Important Contributions to Society (CLASSICS) Act does exactly what its name describes: it creates royalty rights for digital audio transmissions of songs and other sound recordings made between 1923 and 1972. This new royalty right would last until 2067, regardless of whether the recording was created in 1923 or 1971. The CLASSICS Act is an attempt to compensate musicians who did not benefit from the 1971 Sound Recording Act, which granted federal copyright protection to recordings made after 1972. Congress’s decision left the copyright in pre-1972 sound recordings to be covered by a confusing, incomplete patchwork of state law. When writing the 1972 act, Congress could not have predicted how technology would develop nor the impact that digital distribution and storage would have on the music industry’s revenues, especially record companies who are now lobbying for the CLASSICS Act. The Act’s name specifies “Legacy Artists,” and while a handful of artists will benefit, the real beneficiaries are record companies who will gain another half century of revenue from digital streaming services for hundreds and hundreds of songs recorded and purchased decades ago.

This bill further complicates an already knotty tangle of music copyright law. Even after rights granted by state law expire, this new federal right for digital performances will prevent recordings from fully entering the public domain for years or even decades. By then, works which exist today only on fragile phonographs and records, and works stored on increasingly fragile digital storage mediums, may be lost. Projects focused on cultural preservation and making older music and sound recordings accessible to the public may not be able to continue as the weight of paying royalties, performing time-consuming fair use analysis, or tracking down rights holders and obtaining permission makes such projects unfeasible. The CLASSICS Act makes no effort to ensure that the public is not deprived of their rights to a full public domain and their own history.

The Wikimedia Foundation believes a robust public domain is essential to protecting, collecting, and ensuring access to knowledge for everyone. Sound recordings allow people to experience history and culture in a unique and personal way, whether they are listening to a voice recording of Alexander Graham Bell or hearing the first recorded version of an old favorite. In their attempt at parity, lawmakers have created a law which would make large-scale access to recordings from a large portion of the 20th Century logistically impossible. Online streaming is the primary method by which Americans consume content. A law that restricts digital access to historical works and risks their loss entirely in order to give a monetary gift to a few companies or individuals conflicts with Wikimedia’s mission to provide widespread access to encyclopedic, cultural, and educational content.

The purpose of copyright law, as set out in the Constitution, is to “promote the progress of science and useful arts” with short-term protections that incentivize creativity, with the intent that those innovations one day enrich the public domain. This law cannot incentivize the creation of additional works pre-1972, provides no new incentive for creators now, and ultimately diminishes the public domain. We urge the Senate to reject a Music Modernization Act that contains the CLASSICS Act and to reconsider whether awarding extended copyright terms or new rights to already successful musicians and record labels is worth the loss to the public.

Keep up with our Legal team