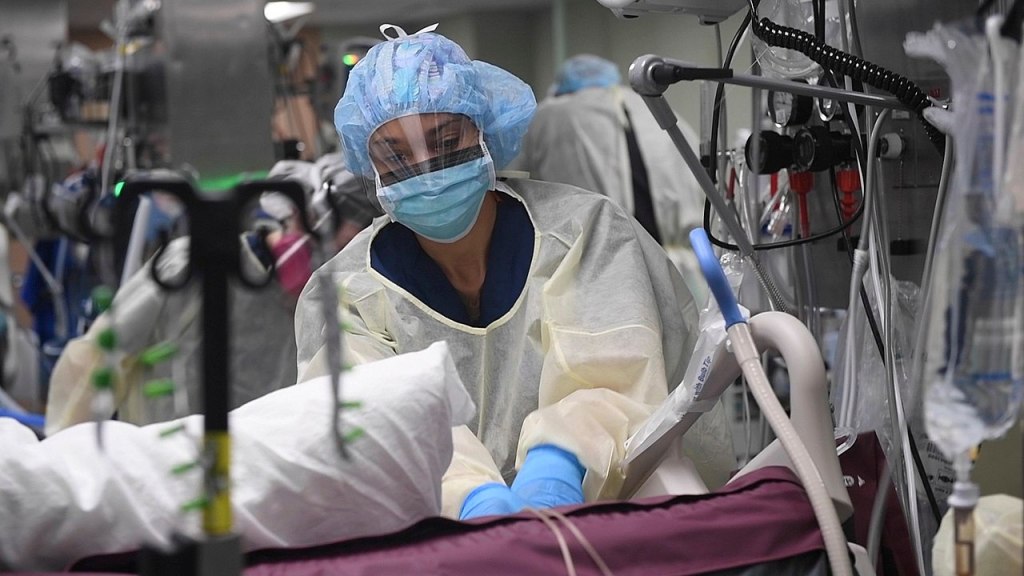 Which English Wikipedia entries got the most views this year? Here’s the top 25.

This is my sixth annual post sharing the list of Wikipedia’s most popular articles of the year, and each year I’ve had to come up with different ways of saying “people really love the latest pop culture.”

Then 2020 happened — and, as with most things this year, the list was very different.

Instead of blockbuster films, bingeable shows, musicians, or celebrities taking the top slots, English Wikipedia’s most popular articles of 2020 were about the COVID-19 pandemic that has affected nearly every single human in the world.

In all, seven of the top 25 articles were directly related to COVID-19, and just these alone recorded around 225 million pageviews. People from all walks of life came to Wikipedia to stay abreast with the fast-changing information available about the virus, much of it specifically verified by a plethora of reliable sources — something required by the encyclopedia’s policy on citations for medical articles.

The other major theme to surface in this year’s list is politics. Specifically, the lengthy and contentious presidential election in the United States.

The biographies of three of the four major candidates were each read by tens of millions of people. Donald Trump, the incumbent and now outgoing president, was the second-most popular article of 2020, dropping in views from when he was the subject of the most-viewed article of 2016 following his successful election campaign that year.

Moreover, ongoing debate about the election stretched beyond Election Day on 3 November: in its aftermath, millions of people came to Wikipedia’s article about the Electoral College to learn about the complex process that formally selects the executive leadership of the United States.

If you’ve read this far, you might wonder what happened to the aforementioned non-political pop culture, particularly film and television.

The answer is that they’re still on the list, albeit overshadowed.

The clearest examples are the tens of millions of people who came to Wikipedia to read about the lives and deaths of basketball star Kobe Bryant; Indian actor Sushant Singh Rajput; and American actor Chadwick Boseman.

Millions also visited pages dedicated to the killing of George Floyd and the shooting of Breonna Taylor, incidents that became the center of racial justice protests across the United States. Floyd and Taylor were the subject of the 29th and 40th most-trafficked articles of the year, respectively.

Seven of the top 25 articles were attributable in all or part to the media many of us watched on our devices this year. For example, basketball star Michael Jordan’s pageviews rose after the sports channel ESPN premiered The Last Dance, a widely acclaimed documentary about his career and the 1990s championship-winning Chicago Bulls. In addition, Netflix’s The Crown, a particular stand-out in these annual most-popular lists, motivated many to search for Elizabeth II and Princess Margaret, Countess of Snowdon. (Diana, Prince Philip, and Charles also placed highly but missed this list.)

Finally, Billie Eilish — a surprise addition to Wikipedia’s popular articles of 2019 — placed in the top 40 most-read articles of 2020 after winning the four most important Grammy Awards in the more normal times of January 2020.

These are the top 25 most-popular English Wikipedia articles of 2020 and their total pageviews.

Ed Erhart is a Content Strategist at the Wikimedia Foundation.