Have you ever tried zooming in on an image on your computer? Did you notice how the quality steadily got worse and worse? This is an unfortunate feature of “raster graphics,” the file formats that use a rectangular grid of pixels to make up an image, and present a particular problem for people making maps,…. 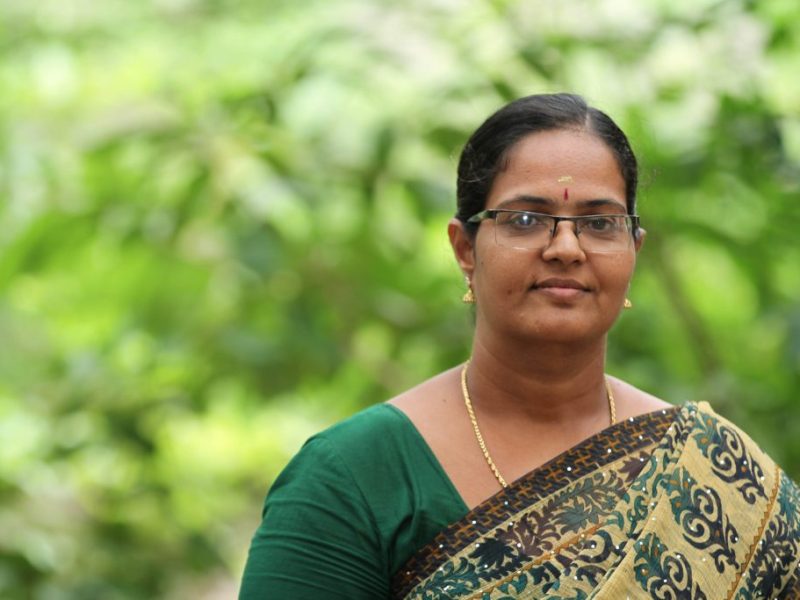 Affiliates Community From the archives

Every month, Wikimedia India selects an exceptionally performing user from the Indian community and features the user on its page. This practice has been effective in engaging dedicated editors with others in the community. 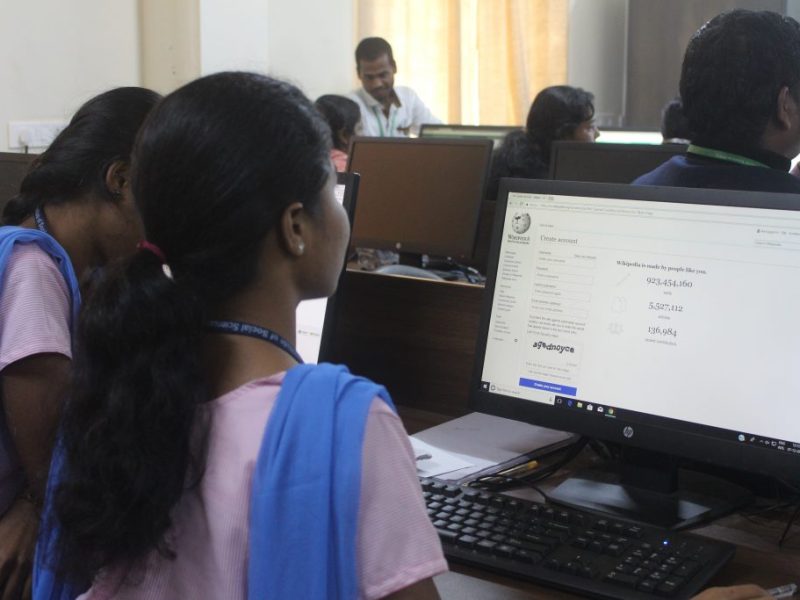 A snapshot of Wikimedia education activities in Asia

Education Foundation From the archives

The Wikimedia Foundation's Nichole Saad conducted a site visit to Nepal, India, and Taiwan to pilot a new way to help program leaders: in-context support. Why is this approach important? What did we learn in this trip? How is this shaping the way we offer program support in our efforts to support education? 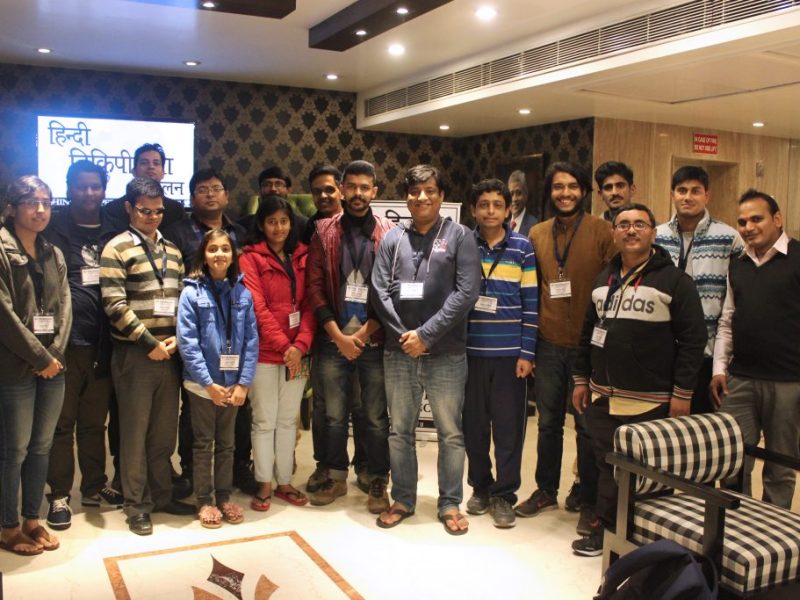 How we’re building awareness of Wikipedia in India

Community From the archives New Readers

An interview with some of the people involved with Wikipedia in India, wondering what the future holds for the Hindi Wikipedia. 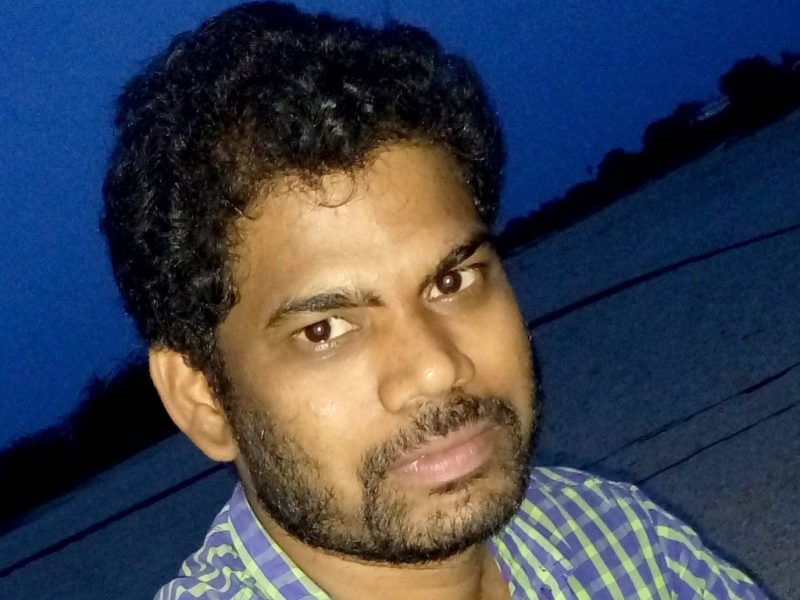 Community From the archives Profiles Wikipedia

Today, Pranayraj Vangari concluded a 365-day challenge where he created a new article on the Telugu Wikipedia every day for the past year—including when he got married.