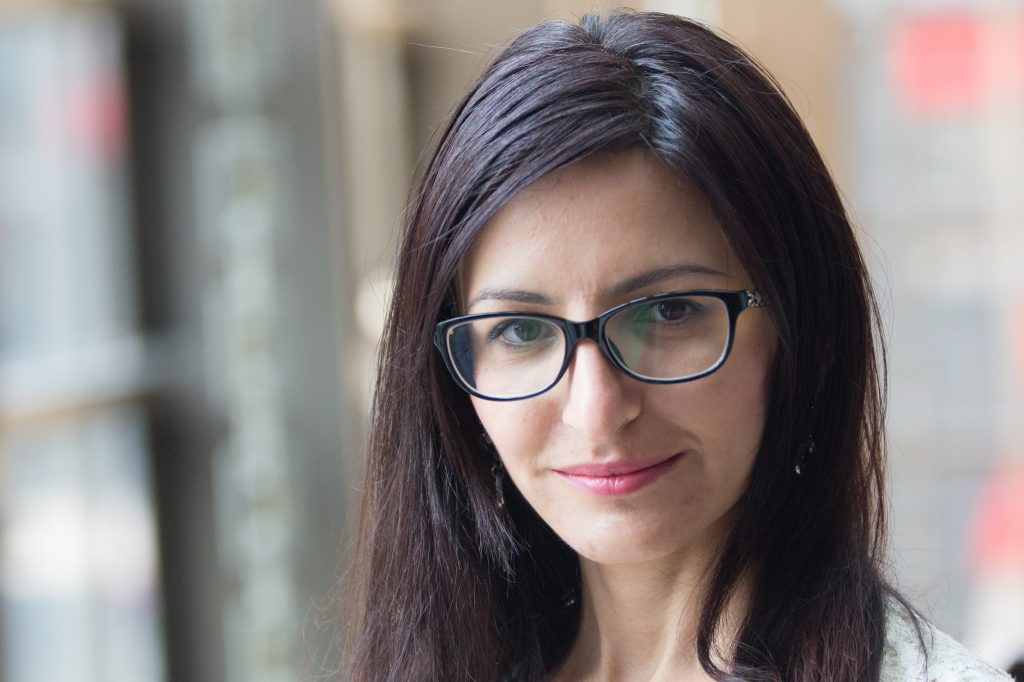 In September 2013, amateur photographer Arminé Aghayan was about to publish her first photo book of historic sites and landmarks around Yerevan, Armenia. A radio advertisement made her change her mind.

The ad was promoting the Wiki Loves Monuments photography contest. Participants upload their photos under a free licence to Wikimedia Commons, the free media repository that holds most of the images and video used on Wikipedia. International judges select the best photos.

Instead of publishing her photos as a book, Aghayan decided to enter over two thousand of her photos in the contest instead. This made her images freely available on Wikimedia Commons to anyone who had internet access, anywhere in the world—and this was only the start of Aghayan’s involvement in Wikipedia.

Since then, Aghayan has become one of the most prolific contributors to Wikimedia Foundation projects and the Armenian Wikipedia in particular. She’s authored thousands of Wikipedia articles, hundreds of which she wrote while undergoing the #100WikiDays challenge nine separate times. During each challenge, Aghayan created a new Wikipedia article every day for 100 consecutive days.

More recently, Aghayan has helped bridge content gaps on Wikipedia through her writing. The places she visits are often inspiration for the articles she writes.

Aghayan was born in Vedi, about three dozen kilometers from the Armenian capital of Yerevan. As a child, she found herself fascinated by the sights around her. This encouraged her to explore photography, a hobby she carried into adulthood.

Aghayan saw that a Facebook friend had created an article about Yerevan monuments featuring her photos. “Inspired by his article, I started a new page about a recently-opened statue in Yerevan, using the same formatting of my friend’s article,” she recalls. The new article contains several red links — which signify that the linked-to page do yet not exist‍—so Aghayan created articles for those, too.

That one article about a single statue in Yerevan quickly grew into a project to document the visual arts across Armenia.

“Within a year, together with a friend, we managed to cover the statues and monuments not only in Yerevan but everywhere in Armenia,” Aghayan says. Their work expanded to Wikipedia articles about Armenian sculptors, architects, and painters. Aghayan met many of them in-person to photograph portraits for their Wikipedia biographies.

Taking on the #100wikidays challenge

For example, when Aghayan returned from Wikimania 2016—the annual Wikimedia conference, held that year in northern Italy—she decided to dedicate her fourth #100wikidays challenge to writing Wikipedia articles about Italy. Similarly, she finished a ninth challenge last November with her hundredth article about Canada, the host of Wikimania 2017.

In other rounds of the challenge, Aghayan has focused her efforts on causes she believes in. In 2016 and 2017, she began creating more articles about women. “I joined online edit-a-thons and projects and wrote biographies of those brilliant and courageous women in my native language,” she says. Her fifth round of #100wikidays and #10wikiweeks were devoted to writing about women.

During another one of her 100-day rounds, Aghayan wrote articles about Armenian galleries, libraries, archives and museums (GLAM) — without even knowing about the GLAM-WIKI initiative.

“I wrote about the museums, galleries, and libraries of Armenia without knowing about the GLAM-WIKI project,” says Aghayan. “After writing articles about every museum in Armenia, I started to collaborate with them to cover the interesting items they exhibit. At the moment, I have a collaboration with the Armenian History Museum.”

Teaching and learning every day

After more than five years and writing thousands of articles, Aghayan has spent countless hours helping grow the Armenian Wikipedia. She says enjoys teaching others while learning at the same time.

“[It is a] great feeling when you teach someone how to edit Wikipedia and you see their first contribution,” says Aghayan. “I am lucky to be a wikiteacher for some Armenian artists and museum workers.”

While editing Wikipedia every day, I learn and discover new things,” she explains. “When I see that an article I wrote or photo that I donated to Commons was used by media outlets, or someone shared it on social media, I am filled with joy … it spurs me to edit more and more and to help free knowledge to spread.” 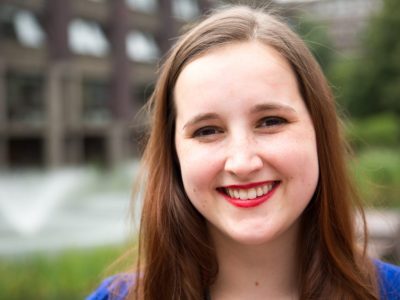 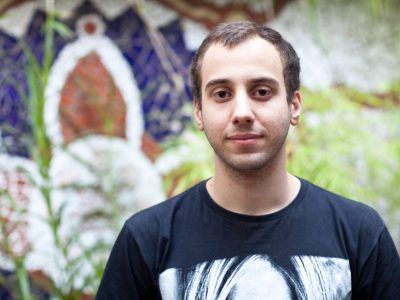 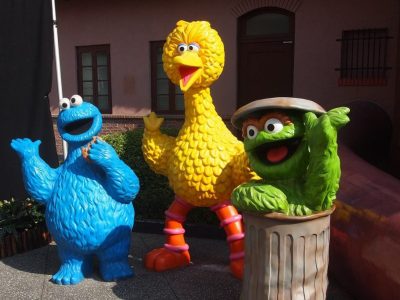