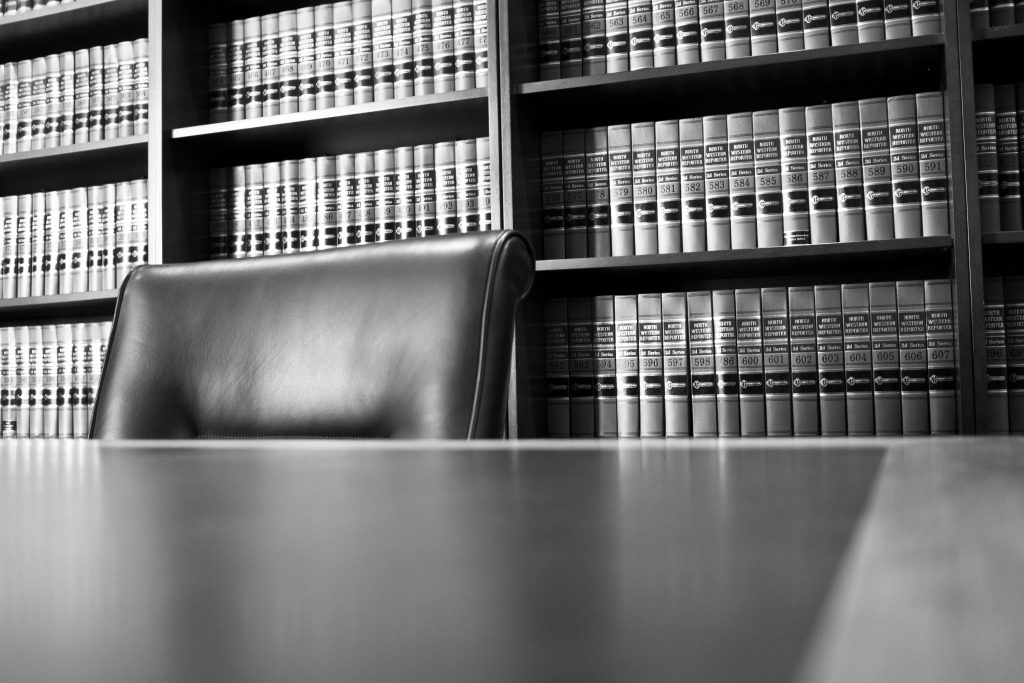 Photo by Phil Roeder, freely licensed under CC BY 2.0.

Almost one year ago, we filed Wikimedia v. NSA, our legal challenge to the United States National Security Agency (NSA)’s “Upstream” mass surveillance practices. This lawsuit is part of our commitment to protect the free expression and privacy rights of all Wikipedia users. We have since enabled default HTTPS access to protect Wikipedia users from government surveillance, and we remain committed to our stringent standards for any requests for user data.

Today, our pro bono attorneys at the American Civil Liberties Union (ACLU) filed an opening brief with the US Fourth Circuit Court of Appeals. Last fall, Judge T.S. Ellis, III, granted the government’s motion to dismiss the case after hearing oral arguments in the U.S. District Court in Alexandria, Virginia. In December, we filed a notice of appeal.

Judge Ellis dismissed the case on the grounds of standing, an important legal concept that refers to whether or not someone has the right to bring their claim in court. In our appeal, we detail how and why the Wikimedia Foundation and its eight co-plaintiffs have amply demonstrated that we have standing in this case.

While the schedule is subject to change, we expect a response from the government by mid-March, with oral arguments eventually occurring sometime this summer, and the court’s ruling to follow. We will continue to keep the community updated as the lawsuit proceeds.

*Special thanks to all who have supported us in this litigation, including the ACLU’s Patrick Toomey, Jameel Jaffer, Alex Abdo, and Ashley Gorski, and Aarti Reddy; Patrick Gunn, and Ben Kleine of our pro bono counsel Cooley, LLP; and the Wikimedia Foundation’s Jim Buatti, Aeryn Palmer, Zhou Zhou, Anisha Mangalick, and Jane Pardini.